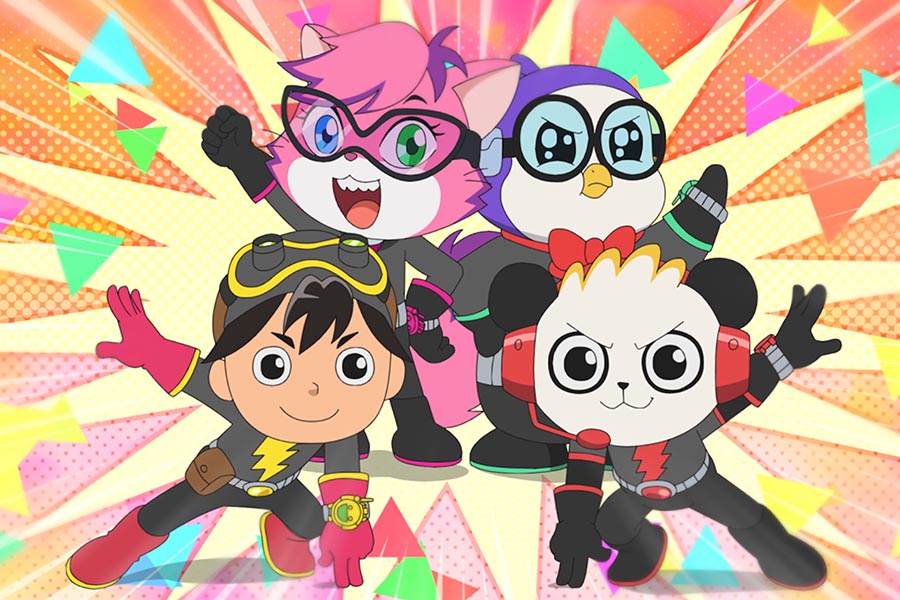 Sunlight Entertainment and pocket.watch, the exclusive studio partner for the Ryan’s World franchise, announced a new collaboration with Amazon Kids+ – Amazon’s all-in-one service that gives kids access to thousands of kid-friendly books, educational apps, TV shows and more – to distribute its new original special “Super Spy Ryan.” This is the first time Amazon Kids+ is working with a creator to launch an original long-form show. The super-sized special, a hybrid live-action and animation series that stars YouTube sensation Ryan Kaji, was created by Sunlight Entertainment, the Kaji family’s production company, to further expand the Ryan’s World universe into the premium animated space. The special will be available exclusively on Amazon Kids+ starting Nov. 27 in the U.S., U.K., and Canada; and in Germany and Japan in December. 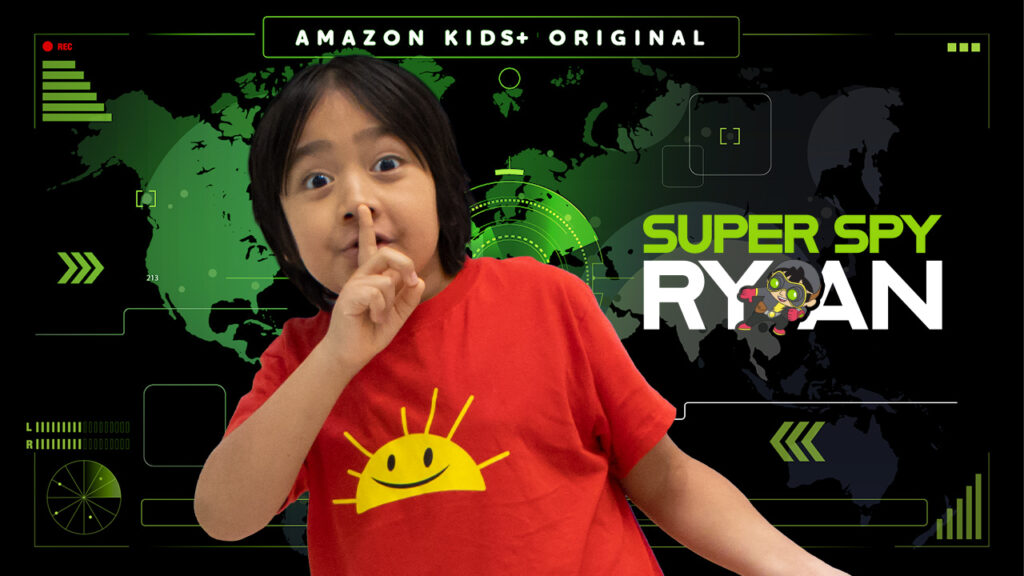 “The appetite for great kids and family entertainment continues to build momentum, as evidenced by the demand we’ve seen on a global scale around our franchises featuring YouTube creators like Ryan. We’re focused now, more than ever before, on finding the best partners to bring these beloved stars to kids and families amid these challenging times,” said Chris Williams, Founder and CEO of pocket.watch. “In just 3 years, we’ve been able to deliver Ryan’s World everywhere kids are – in stores, on tablets and television screens, within games, even at the Macy’s Thanksgiving Day parade – so we’re thrilled to cap off another incredible year with Amazon Kids+ for their first-ever original.”

“Bringing Super Spy Ryan as the first original on Amazon Kids+ is a dream come true for us. The time and effort that went into production from our team was extensive and highly rewarding at the same time,” said Shion Kaji, Ryan’s father and founder of the family’s production company Sunlight Entertainment. “We’re so grateful for the support we’ve received from Ryan’s fans around the world, and are excited for kids to follow Ryan on this brand-new adventure, ‘Super Spy Ryan.’”

In “Super Spy Ryan,” Ryan is transported into an animated virtual reality world where he and his friends must become the ultimate super spies. Their mission is to recover the precious Golden Console from the clutches of a new character to the Ryan’s World universe: a nefarious hamster named The Packrat, following a glitch in the Virtual World that turns all of Ryan’s friends into babies. The show toggles between live-action, featuring scenes with Ryan and his family; and animation, featuring Ryan’s signature avatar and characters in his animated world.

“We’re excited to collaborate with pocket.watch and Ryan Kaji to introduce ‘Super Spy Ryan,’ an original long-form show with one of the most beloved kid creators,” said Kurt Beidler, GM of Amazon Kids. “We hope families will have fun watching his latest adventure together over the holiday.”

Since its 2015 launch, Ryan’s World has grown to become one of the world’s largest kids’ franchises. The YouTube channel features fun and easy science experiments, educational content, animated adventures, imaginative toy play, and videos that document daily life for the family of five, which includes Ryan’s younger twin sisters. Ryan videos and content are also distributed via the Ryan and Friends OTT channel which launched in September. Ryan’s World consumer products generated over $200 Million in retail stores in 24 countries in 2019 and is poised to grow even bigger this year.