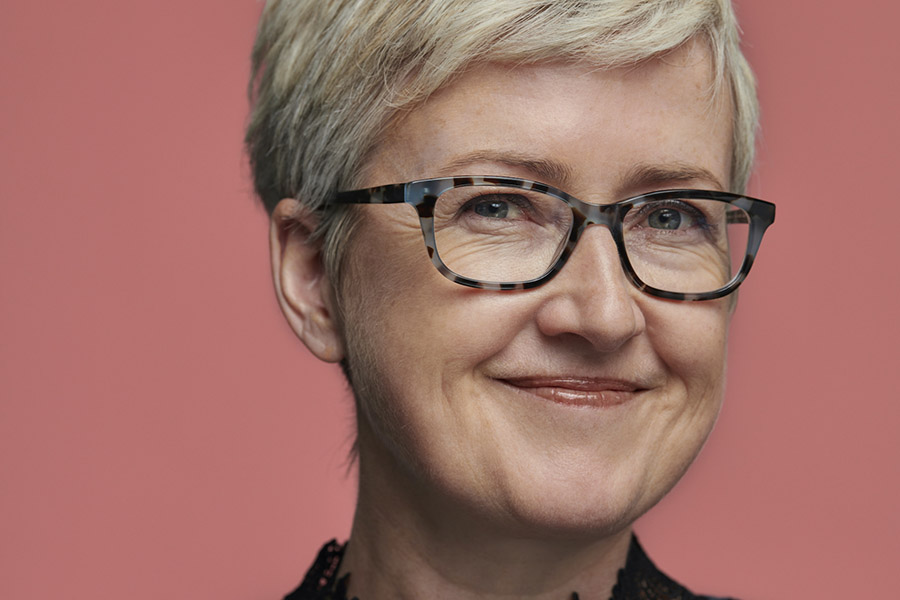 CLAIRE FINN APPOINTED TO THE BOARD OF LIGHTHOUSE STUDIOS

Lighthouse Studios and  Cartoon Saloon, have announced that managing director Claire Finn has been appointed to the Board of Directors

Lighthouse Studios, the joint venture formed in February 2017 by Mercury Filmworks, one of Canada’s most recognized independent animation studios, and acclaimed Kilkenny-based animation studio Cartoon Saloon, have announced that managing director Claire Finn has been appointed to the Board of Directors. Finn joins Clint Eland, Gerry Shirren, and Nicole St.Pierre on the Board.

As the Managing Director for Lighthouse Studios, Finn is responsible for growing the studio’s development commitments and expanding production projects, focusing on high-quality children’s and family animated content as well as increasing the studios’ global production services clients.

Since joining the studio in September 2018, Finn has grown the company from 75 employees to 200 with a mandate to employ people from around the world of all nationalities, class, color and gender and ability. Currently the studio is 54% female. Under Finn’s leadership, the studio has also begun to develop its own intellectual property with one new, and as yet unannounced series, based on a book written by a Maurice Sendak Fellowship Award Winner.

“Claire has applied her wealth of experience in content development, production, design and the management of artists to growing Lighthouse Studios and its content pipeline,” commented Clint Eland. Lighthouse Studio’s Board Director, in making the announcement. “It’s Claire’s acumen for strategic planning that has ­­led to our growth, and she has implemented hiring policies that draws talent with diverse backgrounds from all over the world that make the studio a center of excellence.”

“Since joining Lighthouse Studio in September 2018, I’ve truly enjoyed getting to understand the art and artistry behind animation and am impressed by the creativity and dedication of our team of artists,” added Finn. “We seem to be in a platinum age of animation right now and despite the hurdles in 2020, with a global pandemic and a national lockdown, work is continuing on all of our projects as   our team has come together to find new ways of working that are both productive while retaining the culture we have developed within the studio. I’m honored to join the Board at Lighthouse as we continue to grow the company and further develop its own unique identity.”

Lighthouse Studios utilizes the latest technologies in the production of 2D animation, and offers end-to-end production services, encompassing everything from script to post including design, storyboard and animation. As a service provider, the company has brought to life animated projects for such prestigious entertainment companies as Netflix, Warner Bros., and Amazon.

Currently, the studio is in production on three series and part of a feature.  These include  Little Ellen for WarnerMedia, a 40×11’animated children’s series featuring Ellen DeGeneres as an inquisitive seven-year-old. Set in the TV host’s hometown of New Orleans, Little Ellen shows kids that it’s okay to take risks and make mistakes in life.  And The Cuphead Show, with Netflix, is a 2D series based on the hugely popular video game by Studio MDHR, known for its stunning visuals – based on 1920’s style animations – and its notoriously difficult gameplay. Past productions include the second season of the award-winning If You Give A Mouse A Cookie for Amazon based on the classic children’s book written by Laura Numeroff and illustrated by Felicia Bond; and Bug Diaries, also for Amazon, based on the books written by Doreen Cronin and illustrated by Harry Bliss.