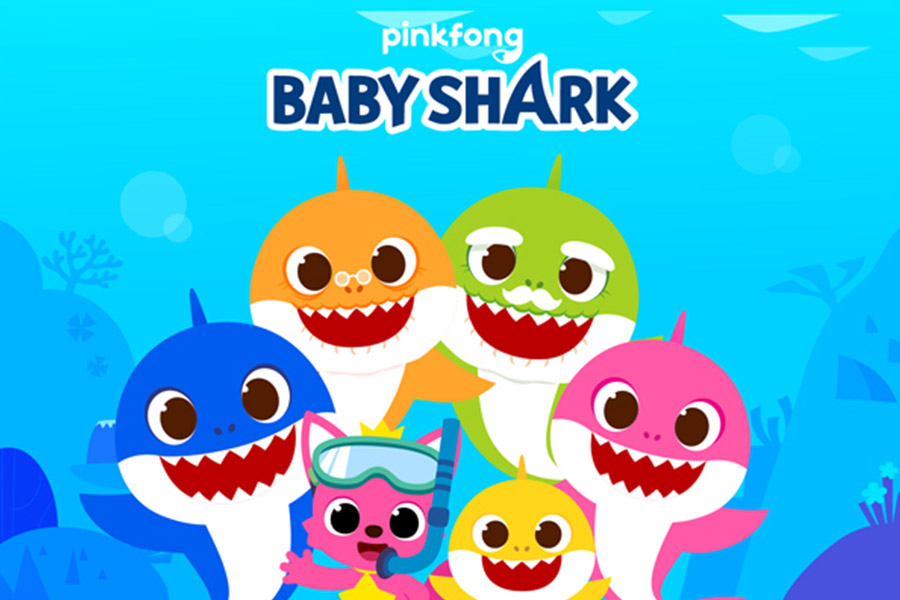 THERE IS A NEW FAMILY READY TO SPLASH ON NICKJR

A new family of cute colored sharks is ready to dive into the sparkling world of NickJr, the preschool channel of ViacomCBS Networks Italia aired on Sky.

Mouthpieces and mask will be essential for the whole week from November 16th to 20th because at 7.00 p.m. the programming stunt “In fondo al mare con Baby Shark” will be on air, composed by a mix of episodes of PAW Patrol and the brand new Baby Shark shorts. From Saturday 21 November, Baby Shark’s shorts will invade the whole NickJr channel and will air at different times of the day.

Since its launch on YouTube in November 2015, Baby Shark has literally conquered the world, reaching in these days the incredible result of the most viewed video in the history of the platform with over 7.6 billion views. With the hashtag #BabySharkChallenge, the song has generated a real viral phenomenon, becoming the soundtrack of many families.

But that’s not all. While waiting for the series on air, small fans can immerse themselves in the underwater world of Baby Shark with a series of colorful and engaging products! More than 25 partners are on board for the development in Italy of about 200 products covering all product categories that will allow children to live in perfect Baby Shark style.

The forerunner was the food category with the brand CerealItalia that this year has created the Easter eggs theme among the most loved by children, of the same category also the brand Salati Preziosi currently under development. The Toys category is characterized by a series of games and interactive products thanks to the wide offer of: Giochi Preziosi, Master Toys distributor, Clementoni, Mondo, Lisciani, Dulcop, ODS toys, Decar.

At the same time the publishing proposal is very wide and engaging, Panini, Salani, Educational, Tridimentional, Playpress, Sbabam, have created a series of books and contents to tell all the underwater adventures of the most beloved shark family in the world.

Baby Shark doesn’t stop only at the fun area but conquers every single aspect of the little fans’ life, surrounding them daily with a range of accessories covering the categories: home-party with The Party Cube brand, fashion with Sabor, stationery with Seven, Coriex, Multiprint, Klamastè, and finally car and bike accessories with Lubex.

And that’s just the beginning! The media phenomenon Baby Shark will give birth to a new animated series, which in 2021 will invade NickJr to entertain children to the rhythm of music and sea adventures!