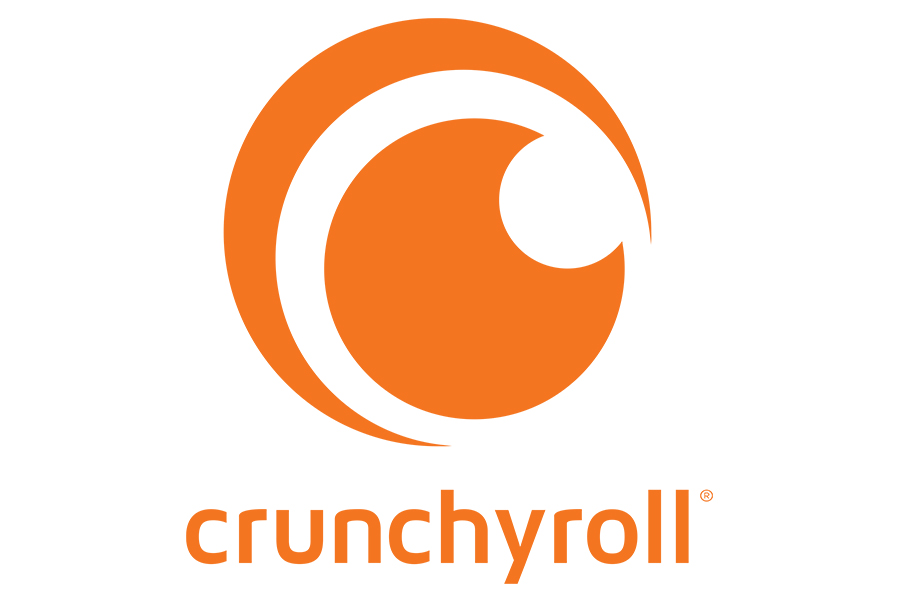 Crunchyroll, the world’s most popular anime company and brand, started the autumn anime season with a new slate of cross-category licensing partnerships

Crunchyroll is the world’s most popular anime company and brand. After the announce of the Fall 2020 Anime Lineup, it has already obtained a new interesting slate of licensing partnerships.

“This latest slate of licensing partnerships shows the diversity of anime as a medium. From the spooky stylings of Jujutsu Kaisen and Junji Ito Collection to the eternally cute Bananya, Crunchyroll represents anime titles that can drive success to every product category” said John Leonhardt, Head of Consumer Products, Crunchyroll.

Here are the new licensing partnerships for some Crunchyroll anime.

Bananya, the adorable kitty who lives in a banana, was recently granted to Japanime Games for board games, Running Press for books, Wild Bill’s Soda for mugs and Just Funky for novelty gifts and pins.

Black Clover, the long running shonen action series, was recently signed to Hypland for fashion, Japanime Games for board games and Taka for figures.

Dr. Stone, the scientific action series based on the popular Shonen Jump manga of the same name, is coming back for season two in January 2021 and was signed by Wild Bill’s Soda for mugs.

Haikyu!!, the beloved volleyball series, was recently granted to Hypland and Good Smile company for fashion and apparel. 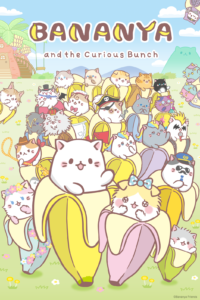 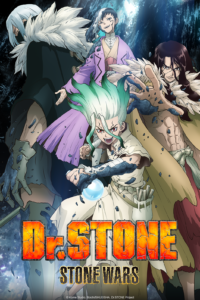 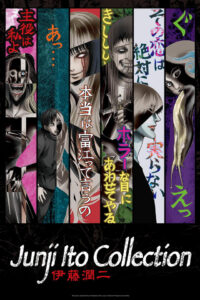 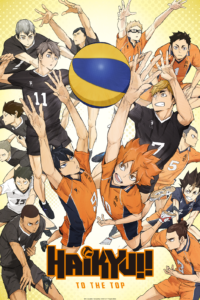 Jujutsu Kaisen, the smash-hit Shonen Jump title streaming exclusively on Crunchyroll, was granted to Bioworld for apparel and Great Eastern Entertainment for accessories and home goods.

Junji Ito Collection, the wonderfully spooky collection of stories from legendary horror manga artist Junji Ito, was recently granted to Ground Up International for footwear, Hypland for fashion and to Wild Bill’s Soda for mugs.

Kuroko’s Basketball was recently signed to Hypland for fashion.

Mobile Suit Gundam, the iconic series that recently celebrated its 40th anniversary, was granted to FiGPiN for pins and Just Funky for novelty gifts. Finally, the Good Smile Company was granted licenses to create apparel for both Re:Zero -Starting Life in Another World- and That Time I Got Reincarnated as a Slime.

The Crunchyroll brand was also licensed to Wild Bill’s Soda for mugs in the U.S., Canada and Mexico.

← IZMEE X BARBIE: A 4 BOTTLES CAPSULE COLLECTION TO CELEBRATE THE MOST ICONIC DOLL OF ALL TIMES ICONIC COLLABORATION WITH L'OREAL TO PROMOTE THE LANCOME SKINCARE COLLECTION! →