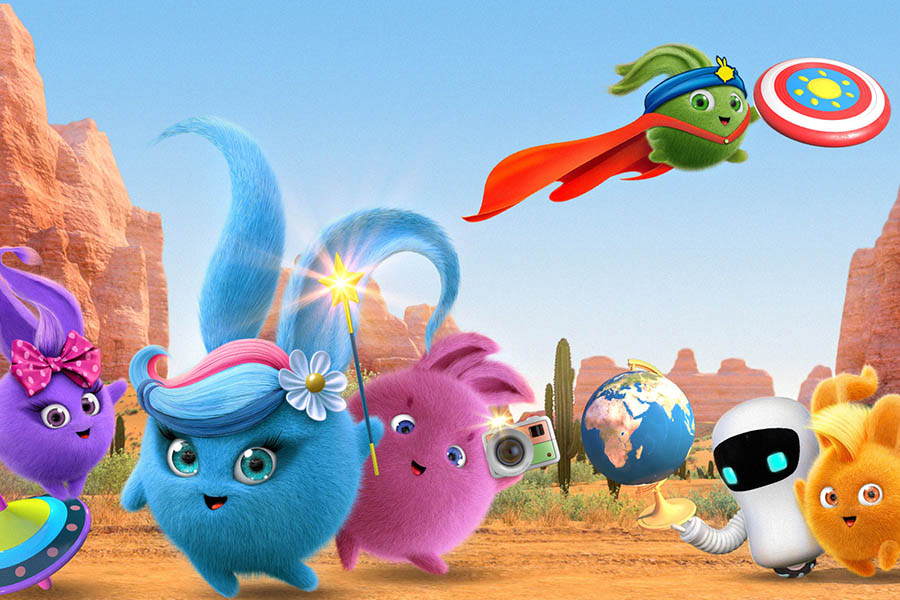 Ketchup TV, the UK’s leading AVOD children’s channel targeting pre-schoolers, has licensed Seasons one and two of Sunny Bunnies for the UK and Eire. The animated show will launch later this year on Ketchup, whose premium pre-school offerings include content from the likes of eOne, Mattel, Universal, Moonbug, DHX and Aardman. In addition to launching on Ketchup’s free on-demand channel, Sunny Bunnies will also be available on the Ketchup app, as well as its channel 211 on Freeview and YouView-connected televisions and set-top boxes.

Meanwhile, Channel 5’s milkshake! has renewed its commitment to Sunny Bunnies with a pre-sale agreement for Season five, which is set to roll out early next year. The first series of the show launched on the pre-school programming block in 2019. Season four, which TXed in August, is currently airing on milkshake! and its related platforms, brand extensions, and catch-up service my5 along with editorial in the milkshake! magazine and their YouTube channel.

In a third UK deal, Season four of Sunny Bunnies is now available to watch on-demand on Sky Kids and NOW TV in the UK and ROI as well as via smart devices on the Sky Kids App. Sky has also relicensed the third series of the show.

Irina Nazarenko, co-founder of Media I.M. Incorporated, said: “Even in happier times, the UK kids’ market is one of the toughest in the world, which makes closing any UK deal cause for celebration. To have closed three broadcast deals and to have had our merchandise relationship renewed by two of the country’s leading retailers is a serious result. We’d love to take all the credit — but the real heroes are those unstoppable, irrepressible Bunnies…”

This latest round of UK sales follows on the heels of two landmark deals in late July, which launched Sunny Bunnies into several new Asian territories, as well as on to one of China’s biggest VOD platform. A deal with Kidzone saw the first four seasons of Sunny Bunnies debut this summer on Pakistan’s leading children’s entertainment channel. The show is set to be extended to Kidzone’s pay-TV channels in Afghanistan, Bangladesh and Nepal. In addition, Media I.M. Incorporated signed a non-exclusive two-year agreement with Chinese VOD giant Tencent for Seasons one to three of Sunny Bunnies. The show is also on air on Youku, Mango TV and Huawei via a string of previous deals with major Chinese platforms.

Sunny Bunnies brand diversification also continues apace branching into gifs and stickers through giphy.com with 130 million views in one year with 20 million views in two days on the launch of the ‘bye!’ gif.

Produced by Digital Light Studio, the Sunny Bunnies are five beaming balls that can appear anywhere there is a source of light, from sunshine to moonlight. In each episode, the cheeky creatures bring their fun and games to a different location — a circus, a sports stadium, a park — embarking on mischievous adventures and spreading laughter and happiness. And at the end of every episode, the fun continues with a collection of bloopers.