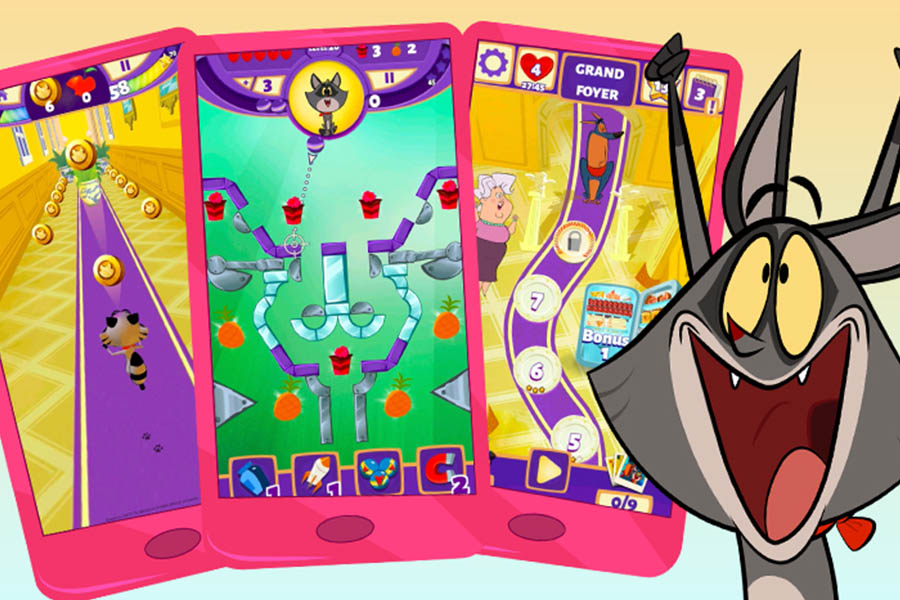 “Taffy” the international blockbuster cartoon heads to mobiles and tablets games as “Taffy: Feed the Kitty”

Paris and Los Angeles-based producer and distributor, Cyber ​​Group Studios, and  Warsaw-based producer and publisher of mobile and console games, BTC Studios S.A are proud to unveil their game for mobiles and tablets Taffy: Feed the Kitty, based upon Cyber Group Studios’ internationally acclaimed cartoon comedy series Taffy. Targeted at all public, the free-to-play puzzle game is available worldwide on iOS and Android. 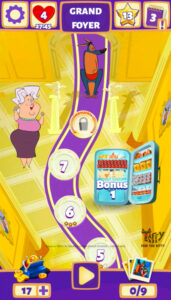 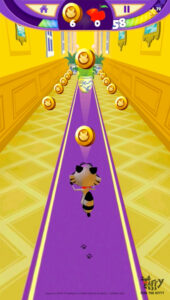 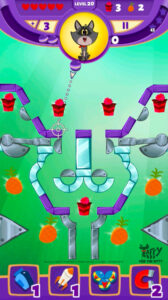 Taffy: Feed the Kitty features the cartoon comedy series’ characters, sets and music. Players will test their skills in six different worlds and over 100 levels combining strategy and pinball-style types of gameplay. To complete the mission, which is to get food for Taffy, players will need to throw balls, avoid obstacles and hit targets.

Taffy: Feed the Kitty is inspired by the cartoon comedy series Taffy, an original creation by Cyber Group Studios coproduced with Turner. Currently airing on Boomerang across international markets, on France Televisions and on major broadcasters locally, the first season became quickly a hit show reaching top audience ranking. Hence, the second season of the series is in production and will air in 2021 internationally on Boomerang and in France on the leading network Gulli.

“We have high expectations for Taffy: Feed the Kitty which encapsulates the magic and fun of our blockbuster cartoon series and has been developed to provide an enjoyable gaming experience to players of all ages” commented Thierry Braille, Vice-President, Interactive and Videogame Division and Dominique Bourse COO, Cyber Group Studios.

“Our goal was to create a game that would be fun to play both for kids and parents. To that end, we have integrated in the gameplay a gradual level of difficulty which will make it enjoyable for all players,” says Arturs Pumpurs, CEO of BTC Studios S.A. ” We have leveraged our team’s long-time expertise in game development to develop an engaging game, on par with the market standards. We see great potential for this game, as the characters of Taffy are loved by millions all over the globe. With that in mind, have fun playing Taffy: Feed the Kitty!”

Derrick Ogrodny, Chief Creative Officer of BTC Studios S.A adds: “Video games are more buoyant and popular than ever. However, this product-rich gaming environment lacks family-friendly games. We see great potential in these types of games, especially when you combine them with popular international TV series, offering players a unique opportunity to interact with their favourite characters and universes“.