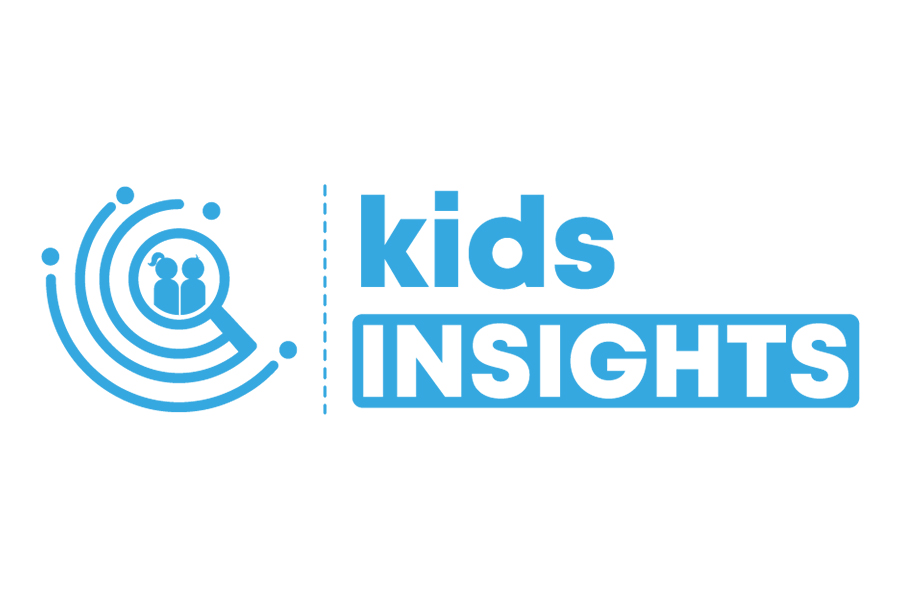 Tags from the story: Kids Insights, Trends Across the Planet.

The company is now working across 13 countries globally and surveying 277,550 kids per year. That’s 30 kids every hour!

Kids Insights, part of The Insights People, is the global leader in kids market intelligence, which specialises in research and insights on kids aged 3-18 and their ecosystems. It is thrilled to announce the expansion into two new countries, Russia and China.

The creation of Kids Insights Russia and Kids Insights China follows the launch of the brand into Australia and Canada back in July. With the addition of Russia and China, Kids Insights are now surveying more than 5,000 children every week, across five continents and 13 countries, totalling 277,550 children a year. 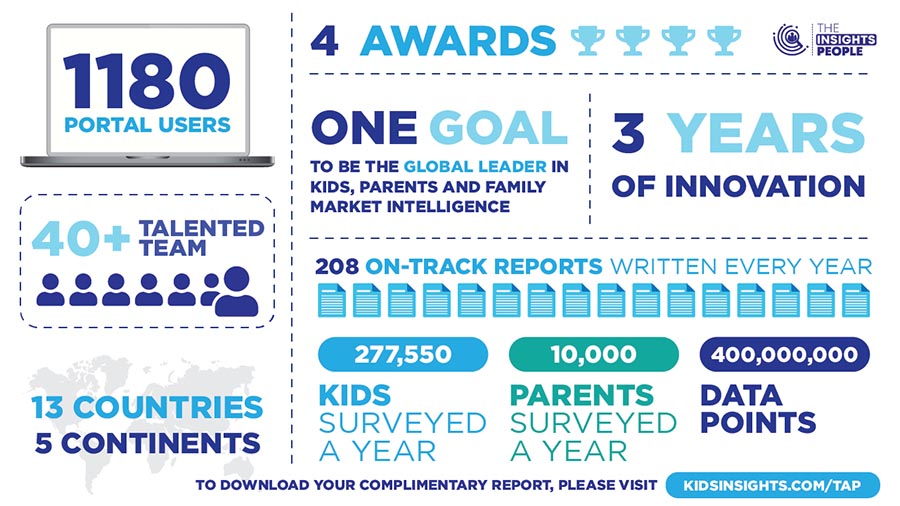 Nick Richardson, founder and CEO of The Insights People says: “We continue on our quest to be the out and out global leaders in kids, tweens and teens market intelligence. We are delighted to be launching into Russia and China, two markets which are evolving at a significant rate and countries where we have received huge demand for our award-winning service – which is now available in native languages in addition to English.”

The Manchester-based company has just released its inaugural Trends Across the Planet report, which identifies some of the key trends in the kids, tweens and teens marketplace and is available to download at: www.kidsinsights.com/tap