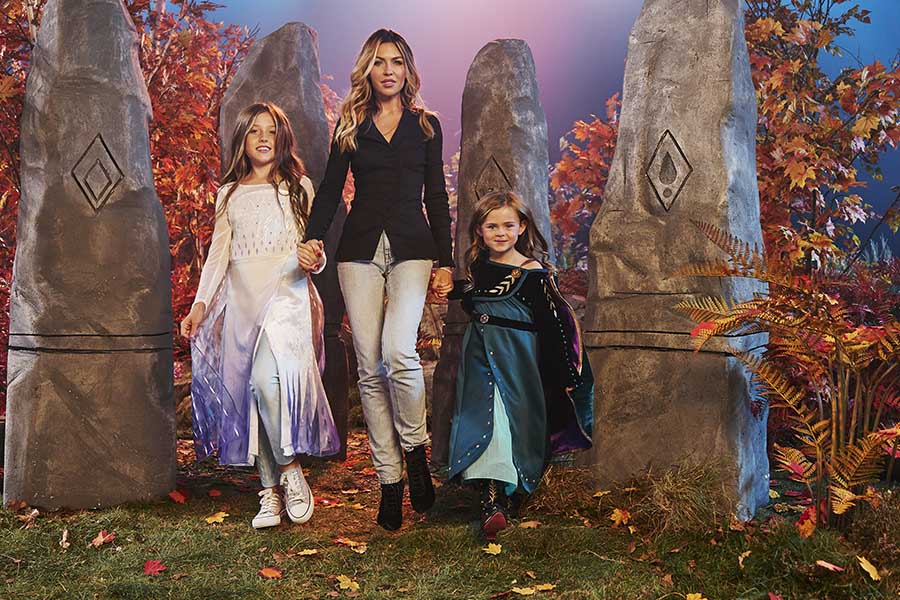 The new collection presented at Frozen Fashion Week, was the protagonist of a shoot by the famous fashion photographer Mary McCartney

To present the A/I collection inspired by Disney Frozen 2 – The Secret of Arendelle, some young models have become the protagonists of a new fashion shoot inspired by the franchise. The shoot marks the beginning of Frozen Fashion Week, the first of its kind.

The first virtual Frozen Fashion Week is set in the enchanting world of Arendelle and follows the recent fashion weeks in London, New York, Milan and Paris.

Five virtual shows featuring 16 young models wearing over 50 outfits from 11 different retailers, including Disney Store, H&M and OVS are visible on Disney’s Facebook channel for moms from October 12. The week will culminate in a full fashion show on Sunday, October 18 visible on the Disney Junior YouTube channel. A taste of what will be presented is already visible in an exclusive teaser video that shows the behind the scenes of Frozen Fashion Week.

These virtual catwalks draw inspiration from Frozen 2 – The Secret of Arendelle, and magically transport viewers into the world of Arendelle and beyond, thanks to different settings that echo the elements of the film, such as the enchanted forest and the Elsa glacier where the protagonist is led by the Ahtohallan river.

As part of Frozen’s fashion celebrations, Walt Disney Animation Studios also released some unpublished sketches of the initial designs for Elsa’s reception dress in Frozen 2 – The Secret of Arendelle, designed by Jean Gillmore, Visual Development Artist, and the first sketches of Elsa’s Snow Queen dress, created by Brittney Lee, Visual Development Artist. These images highlight the development of the costumes, from color palette to style to hairstyle design. The designs continued to evolve and led to four different costumes for Elsa in Frozen 2 – The Secret of Arendelle, including the now famous Snow Queen dress unveiled during one of the most important moments of the film, where Elsa becomes who she always should have been. 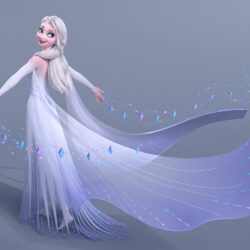 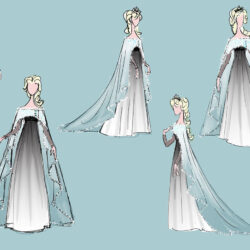