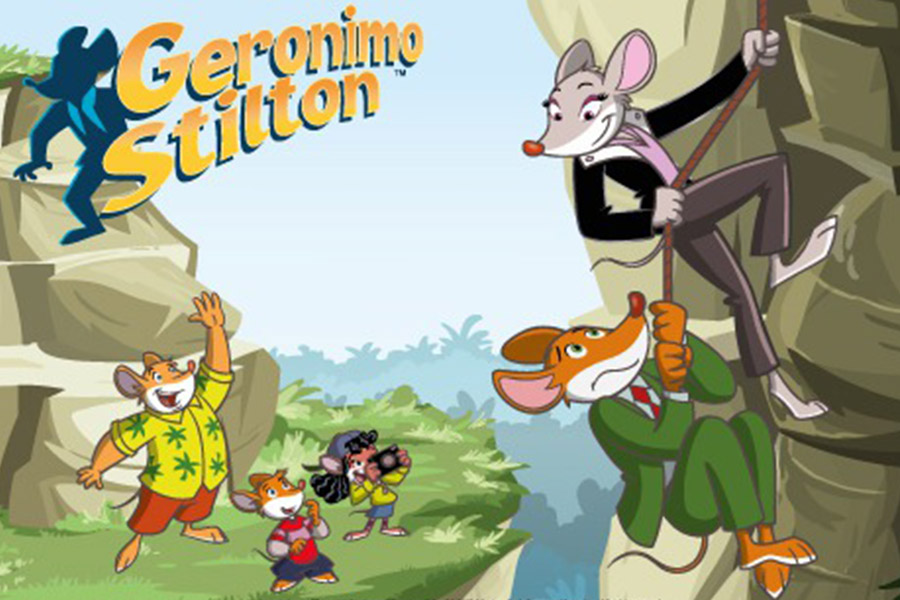 Atlantyca Entertainment is pleased to announce that it has secured multiple sales deals for some of its popular animated series.

New licenses include Norway’s NRK renewing the second season of Atlantyca’s flagship property Geronimo Stilton and acquiring season 3 of the series. MTVA (Hungary) has renewed the first two seasons of the series and picked-up the third season as well.

In addition, the company’s new fun-filled spy action series, Berry Bees, premiered this fall in Central and Eastern Europe: on Minika in Turkey and on the Minimax Channel in Hungary, Romania, Moldova, Czech Republic, Slovakia, Serbia, Kosovo, Montenegro Macedonia, Bosnia-Herzegovina, Croatia and Slovenia; and is set to premiere on VRT (Belgium) in December. Berry Bees is on air on Rai Gulp since last December and is currently available on Rai Play, the digital platform of RAI. The animated series has been on air on Australia’s NINE Network 9GO since last fall and launched successfully in 2020 on STAN, Australia’s leading online streaming service.