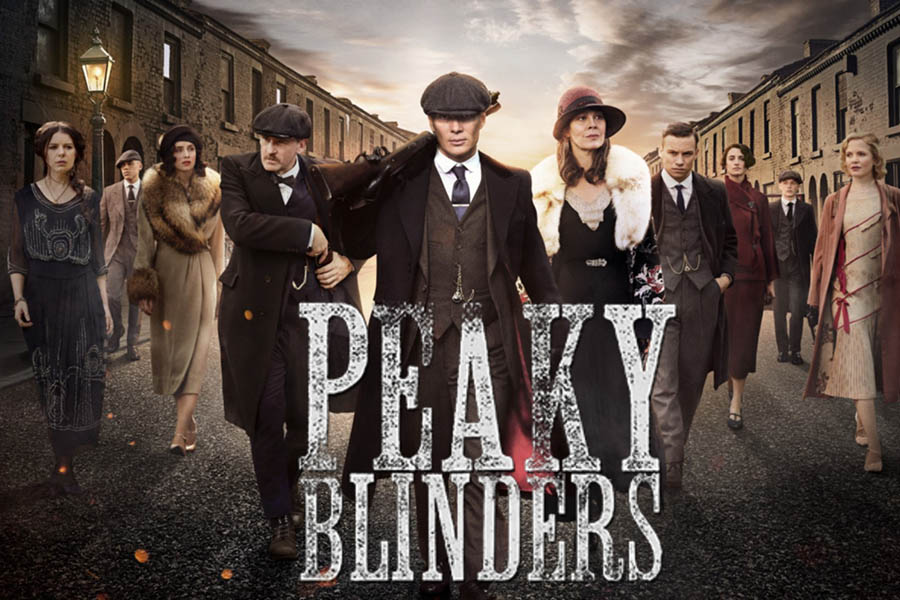 Banijay Brands has appointed brand management agency, WP Brands, to represent Peaky Blinders and Simon’s Cat in Australia and New Zealand, as part of the continued expansion of its brand footprint.

Global hit Peaky Blinders is a multi-award-winning BBC One series, created and written by Steven Knight (Dirty Pretty Things, Eastern Promises and Locke), and produced by official brand owner, Caryn Mandabach Productions and Tiger Aspect Productions. Season five launched on BBC One last year and delivered the show’s highest ratings yet. The series has aired across more than 183 countries, as well as internationally on Netflix, including the USA. 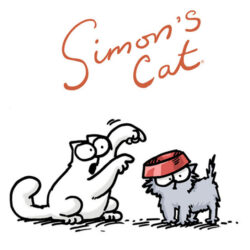 Simon’s Cat is a worldwide phenomenon, seen in over 100 countries, with 7 million fans on Facebook, 2 million followers on Instagram, and more than 1 billion views on YouTube.

There have been more than 80 million digital sticker downloads and in excess of 18 million mobile gaming downloads with further titles in development.

Jane Smith, Group Director, Brand Licensing at Banijay Brands said: “WP Brands has a stellar reputation and we are thrilled to now partner with the business on these hugely popular brands. We have a shared passion and belief in the appeal for customers in Australia and New Zealand.”

Lim Mi-Kyoung, Managing Director of WP Brands comments: “WP Brands is excited to be working alongside a phenomenal media partner like Banijay Brands and we are looking forward to further building on the consumer products offering in our market. We can’t wait to bring fans more opportunities to engage with these two exciting and wildly popular brands.’’