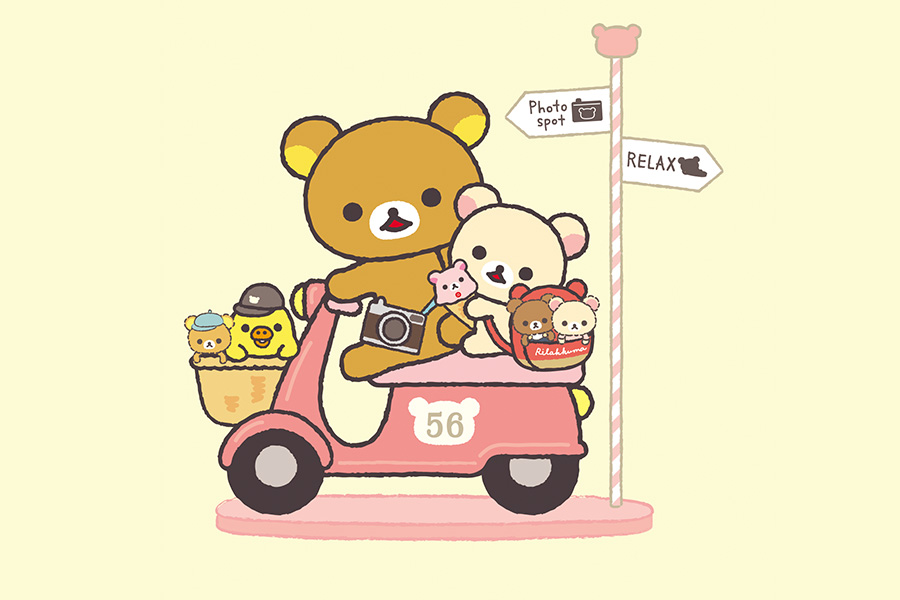 SAGOO AT FESTIVAL OF LICENSING

Leading independent agency Sagoo is thrilled to be exhibiting at the Festival of Licensing this year, where it will be showing its wide range of properties ranging from children’s brands such as Rilakkuma and Mighty Little Bheem, through to adult properties including three newly represented Banijay Brands series and innovative art brand, Keith Haring.

Sagoo will be continuing to strengthen the presence of the relaxed Kawaii bear cub, Rilakkuma, throughout Europe thanks to new partnerships with Difuzed for apparel, Graine Créative for arts and crafts, and Pioupiou & Merveilles (Shokid) for toys and gifts, with more exciting partnerships to be announced over the coming months to further extend the growing European presence of the brand. 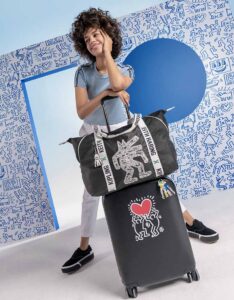 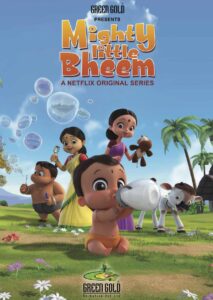 Rilakkuma is one of the top three most popular Kawaii characters in the world and since its launch by San-X in Asia in 2003, the relaxed bear has exploded in popularity and amassed over $2.5 billion in retail sales in Japan alone. The brand is recognised and loved throughout the world and has 359,000 fans on Facebook. Rilakkuma recently also became a star of Netflix, with 13 x 11’ stop motion animations available to watch on the SVOD channel.

In a recent deal, Sagoo was named as the French agent for three global properties from Banijay Brands, including culinary talent show, MasterChef; multi award-winning BBC British drama, Peaky Blinders and popular animation, Simon’s Cat. The first licensees are due to be revealed shortly and Sagoo is in discussion with partners across multiple categories for the brands, focusing first on apparel, accessories, homewares, gifting, promotion and publishing.

Children’s animation series, Mighty Little Bheem, is a Netflix original and the first Indian animation to be aired on the platform with three seasons shown since September 25th. The non-verbal preschool animation is created by one of India’s largest animation studios, Green Gold Animations, and the publishing rights will be managed throughout Europe by Sagoo.

Sagoo will also be working with evergreen brand, Miffy relaunching a new French publishing programme with a well-known and established publisher. News of this deal and more to follow will be released imminently.

Veronique Pichon, President, Sagoo, comments: “We’re really looking forward to coming together with the licensing industry and showcasing some truly exciting brands for every age group, some with incredible heritage and others making an exciting debut into the world of brand licensing.”