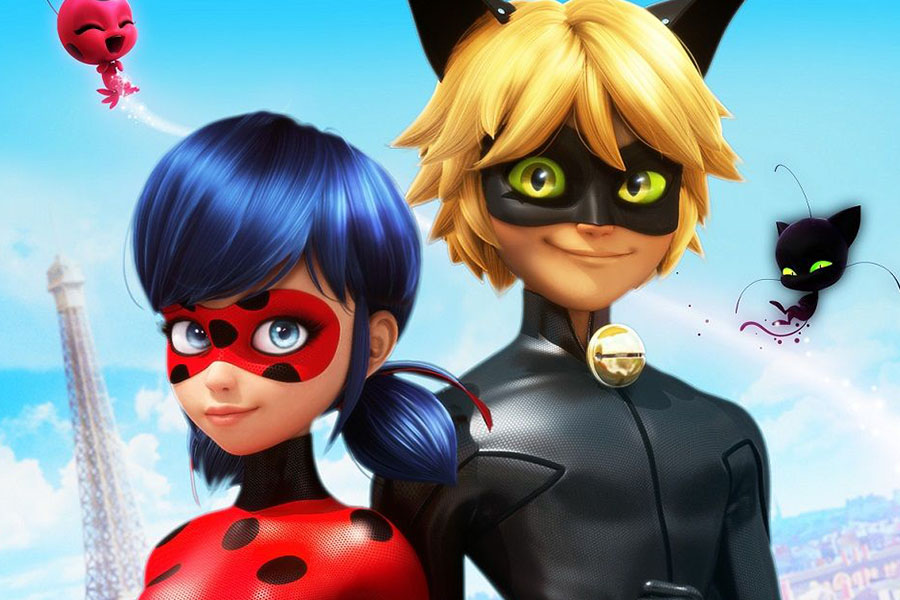 DEBUT ON SUPER! THE NEW EPISODES OF MIRACULOUS

From October 5 coming on Super! the new episodes of Miraculous. Ladybug and Chat Noir

From October 5, from Monday to Friday at 5:50 pm, the new episodes of Miraculous are coming on Super!, channel 47 of dtt, tivusat and Sky 625. Ladybug and Chat Noir have new powers, ready to be used against the villain Hawk Moth who is now a new ally, Mayura. The fight against evil is getting more and more difficult. At their side there will be their lifelong companions despite the support and training, Marinette and Adrien will be put to the test and it will be interesting to see them again in their adventures as superheroes, committed not to reveal their identities to the rest of the world and to manage the ever deeper friendship between them.

Super!, is the entertainment channel of ViacomCBS Networks Italia dedicated to children and teenagers. It’s the trusted friend who helps them find what’s “Super” in their everyday life. The Miraculus series represents a real phenomenon of listening conquering kids with its mix of action and feelings. The two classmates are able to transform themselves into two superheroes whose task is to protect Paris from evil: Ladybug, the heroine who represents luck, and Chat Noir, the hero who represents bad luck. Inevitable is the birth of a love affair between the two, who are completely unaware of their respective secret identities.