Launched in Italy on April 2020 TeenTv is the first European web-TV platform dedicated to teenagers and companies that are focused on this dynamic market.

Launched only a few months ago TeenTv is already enjoying enormous success: TeenTV, an internet channel, is the first European platform for teenagers and companies focused on the dynamic teen demographic. 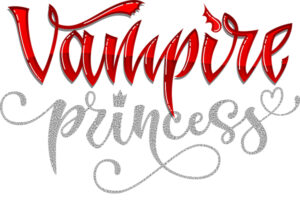 TeenTv is the first Italian platform to have introduced the innovative formula of 4k films, structured in mini-series lasting 10-15 minutes each. The project, initiated by EMA srl started on April 4th. EMA is a well established fixture in children’s theater (for example with Masha and the Bear live shows), and was inspired by an American format that produced high-end 4k definition series, with the direct involvement of teenagers and influencers.

TeenTv started with the production of three TV series. The first is Dance with me and it is about young people struggling to succeed in the world of dance, competing against one other. There are well-known personalities, such as dance teacher Natalia Titova (popular in several TV shows) and showgirl Nathaly Caldonazzo. Shooting began on July 7 and by September 28th the series was already available online, making it the first big notable milestone of their series productions. For the second series, written by Rosy della Ragione, the first part of online casting started on September 7th, for which almost 2500 candidates had been booked. The second step involved live casting directly in the locations where the series will be shot, in Campania and in some areas of Central Italy. The third series, Star, will be theatrical, the first of its kind in Italy: it draws inspiration from the American show Glee, based on choreographed singing. Many candidates participated in the casting, but since the production will shoot live in theater, it has been shelved for the moment due to COVID.

The stars of  these productions are and will be emerging artists: aspiring actors, dancers and singers aged 13 to 22 who have had and will have the opportunity to present themselves online and participate in castings on the same social channels they usually use, like TikTok and Instagram. 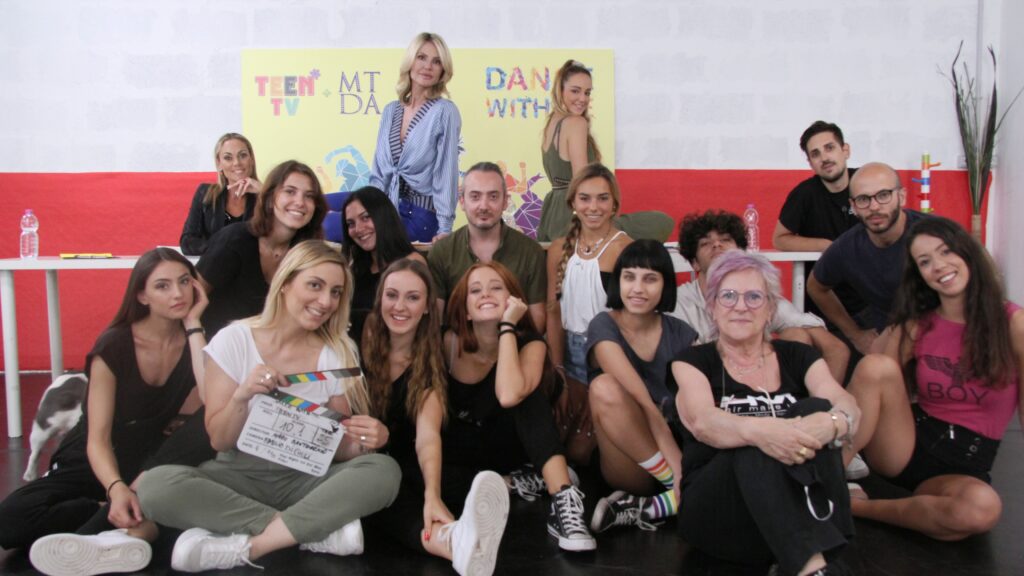 From October onwards future casting will be focused on singers: young people can send videos of their performances, even made from home if they are close to professional standards. The most talented ones will be produced by TeenTv with the opportunity to record their single in the studio and subsequently receive an ad hoc promotional campaign. 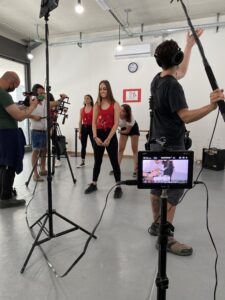 For those who need to study and improve their artistic skills, the TeenTV Academy is also active, with the support of the MTDA of Fiumicino (Rome). Acting and directing courses can be followed remotely to take into account the circumstances today.

The large numbers obtained in a short period of time have given TeenTv the opportunity to insert advertising collaborations into the TikTok format profile. The recent launch of the first series on YouTube will further increase the possibility of working on an advertising model. TeenTv’s strong figures have already attracted the attention of various companies, from which the company continues to receive many collaboration proposals. The platforms very broad target – from 10-22 – is also appealing to advertisers and other potential partners. One of the first promotions took place with the Burger King brand (Ali Group), a direct partner onthe first series.  TeenTv also forms a partnership with the fashion brand Annapurna Milano on Dance With Me. That was a very important deal, which provided technical material for the shooting and sent staff to assist on the set. Excellent contacts are being created with large companies wishing to use the talents found by TeenTv and involve them in other television proposals. The format is also easily adaptable to companies that have their own TV production projects.