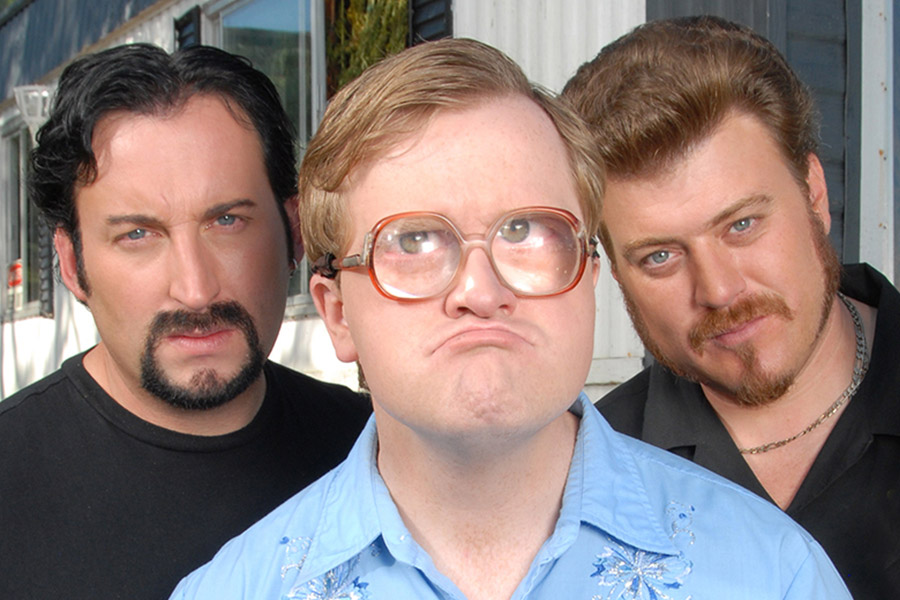 Consumer products, retail partnerships and fan events planned for 2021 based on the hit ‘Mockumentary’ series

GavinHoss Group, a boutique licensing and branding agency specializing in uniquely-crafted retail initiatives for kids and entertainment brands, is the newly-named licensing agent for the award-winning Trailer Park Boys 20th anniversary consumer products campaign. The agency was chosen by TPB Production Limited, the company that owns and manages all intellectual property rights associated with Trailer Park Boys, to create a celebration line covering a broad range of products, retail partnerships and fan events based on the hit Netflix show beginning spring 2021 across the U.S. and Canada. Other international markets will follow.

For Canada’s most beloved miscreants, GavinHoss is planning to build a robust consumer products program geared to the series’ loyal adult demographic that includes toys and games, novelty, apparel, food and beverage, pet supplies, and health and beauty care.

“Trailer Park Boys is a Canadian institution with a huge fan base hungry for a piece of the booze-fueled misadventures of three long-time friends,” said Jessica Gavin, Partner and Co-Founder, GavinHoss. “We’re very excited to be working with ‘the boys’ on the 20th anniversary initiative that will put series-themed products in viewers’ hands to enjoy away from the screen.”

“For two decades we’ve shown what life is like between prison terms and in the trailer park, showing how hard-working guys cope with and experience the world,” said Brad Stella, Head of Brand, TPB Production Limited. “This licensing campaign is for ‘our boys’, who have been urging us to produce product for a long time. We’re so happy to make this happen.”

The Trailer Park Boys are Canada’s most beloved mischief-makers from a fictional town in rural Halifax, Nova Scotia, where the three sketchy and quirky characters live and get caught up in unexpected adventures. Created by Mike Clattenburg, John Paul Tremblay and Robb Wells and starring Wells (Ricky), Tremblay (Julian) and Mike Smith (Bubbles), the comedy-crime series has amassed a large and loyal following eager to tune in to see the hard-to-resist “boys” trying to make money through petty crimes while also avoiding the police.

Introduced in 1999 at the Atlantic Film Festival as a live-action short film about the boys’ adventures in the Sunnyvale Trailer Park, Trailer Park Boys quickly found its audience. Its devoted followers grew quickly via its eight-season run on Showcase and since 2014 on Netflix. Now Trailer Park Boys is a franchise with 13 successful seasons, three feature films, multiple live specials and sellout tours in North America, Europe, New Zealand, and Australia – so far!

In addition to the series, Wells, Tremblay and Smith launched Swearnet.com, their uncensored online comedy network, which helps fuel their fame and expand their following. Fans include such notable celebrities as Snoop Dogg, Jimmy Kimmel (who made appearances in Season 10), Axl Rose, Billy Bob Thornton, Noel Fielding, Queens of the Stone Age, Zac Brown Band, Crosby Stills & Nash, and many others.

In addition, the “boys” won Best Comedy Podcast in 2016 from Apple iTunes, and have introduced their own Liquormen’s Ol’ Dirty Canadian Whisky and “Trailer Park Boys Greasy Money” videogame (East Side Games) to ecstatic fans.

For more on the residents of Sunnyvale, click here.