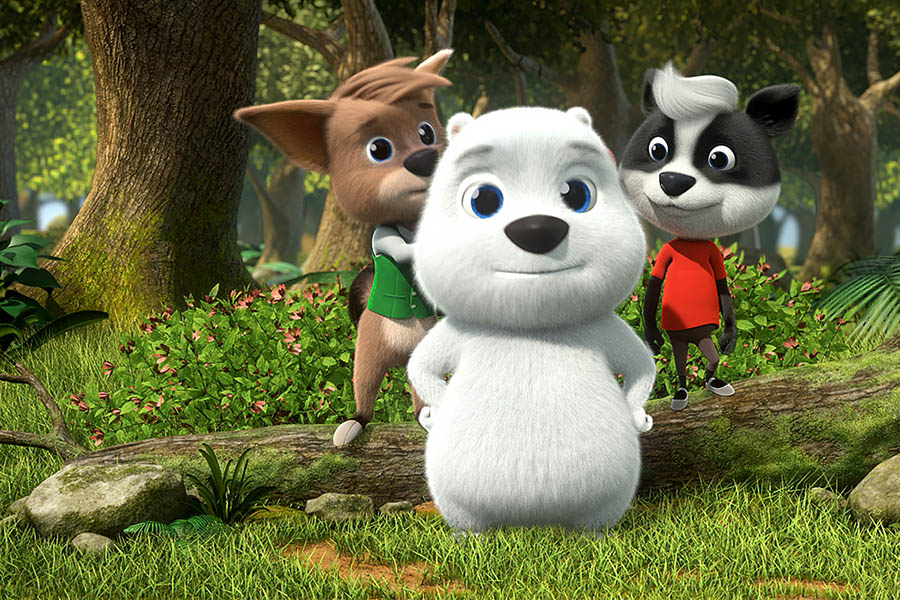 After successfully previewing at last year’s MIPJunior, Paddles, the hot new CGI show for four-to-seven-year-olds from state-of-the art animation and media company Futurum, is coming to MIPCOM Online+ with an anchor broadcast deal signed with Cartoonito UK and a number of other broadcast and licensing deals.

Paddles, the exciting first offering from Futurum, airs on Cartoonito UK this autumn. Other areas planning to broadcast Paddles include TV stations in Ireland – which is Paddles’ home territory – China, and a number of stations across major territories in Europe and the Middle East. In Asia, Neon, a leading player in the Korean entertainment market and a specialist in the distribution of premium content, will distribute the 52 x 11 series in this key territory.

With founding principals that include members of the team behind the seven-time Emmy-award-winning children’s series Jakers!, as well as senior figures from HIT Entertainment and its global franchises Bob the Builder, Barney and Thomas and Friends, Futurum is a specialist producer of children’s and family media content whose track record gives it a fully justified ambition of serving the global TV market – as Paddles is already proving.

Paddles tells the story of a polar bear cub accidentally delivered by the Stork to a frozen River Shannon in Ireland – and brought up by a pack of Irish wolfhounds. In this Ugly Duckling tale for the 21st century, Paddles is a fish out of water, embarrassing but lovable to his adoring wolfhound family. The show, now in production in London, Dublin and Istanbul (with partner Melon), has a delivery date of autumn 2020.

This is a charming, exciting and very witty 52 x 11 series that, through the adventures of its funny and lovable star, shows its young audience that being different is something to be celebrated and enjoyed. It also boasts all the invention, endearing characters and high production values that made Jakers! a hit across multiple regions, as well as a very successful licensed property.

Brendan Kelly, Head of Sales at Futurum, says: “The growth in broadcast support for Paddles has been extraordinary in recent months and offers a marvellous platform for the show’s first MIPCOM Online+, where we believe Paddles will make a strong impression. The demand for high-quality pre-school children’s programming is, if anything, greater than ever right now and we’re proud to be able to boast a premium show that we are certain will delight audiences everywhere.”