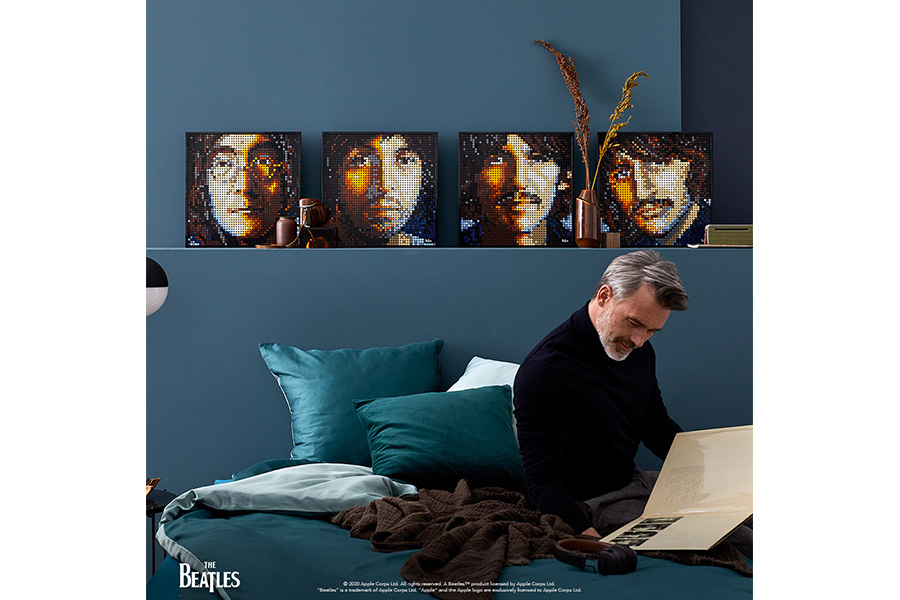 Caroline Mickler Limited, an award-winning, independent and dynamic licensing agency which builds the UK licensing programme for a number of major brands, is bringing some exciting new representations – and some famous established clients – to the 2020 Festival of Licensing.

The Masked Singer, the hit reality talent show that is Caroline Mickler Ltd’s latest signing, has already garnered significant interest. It’s hardly surprising!. The reaction to the first series was phenomenal, leading to a fantastic final show when more than 8.4 million viewers tuned in to see Nicola Roberts from Girls Aloud crowned the winner.

The second series of The Masked Singer is now in development for broadcast in early 2021 – perfect timing for potential licensees and retailers to look at opportunities to create product that reflects the strong popularity of the show.

The Beatles and Yellow Submarine have remained strongly performing brands over many years and are constantly being discovered and embraced by new generations. The licensing programmes are tiered to appeal to all ages and price ranges, but quality is the constant. Lego Art, the latest collaboration with The Beatles, allows fans to create pop art portraits of the Fab Four, and was the focal point of a retail installation in Harrods.

Horrid Henry has been a popular kids’ TV show for nearly 15 years with 250 animated episodes and three TV specials, and he has picked up even more fans during lockdown, with many kids between 3 and 9 years citing Horrid Henry as a character they had started to watch recently, according to a study carried out by Kids Insights.  Horrid Henry is a star on Nickelodeon, Netflix and social media and has already inspired a variety of licenses including toys, apparel, dress-up, bedding and more.

Norman Parkinson is one of the most important and celebrated fashion photographers of the twentieth century, with a portfolio of wonderfully elegant and instantly recognisable photos. His more than 30 years at the top – from the 1950s to the 1980s – included a long and legendary collaboration with Vogue Magazine.

Hey Grandude! is Paul McCartney’s first picture book. First published by Penguin in September 2019, it tells the delightful story of Grandude, an intrepid explorer, and his four grandkids in a tale inspired by Paul McCartney’s own experiences of being a grandfather. A funny, exciting and magical book that is also a heart-warming family story, Hey Grandude!  offers considerable opportunities in a number of product categories including toys, games, apparel and gifts.

The Festival of Licensing is a four-week long, large-scale digital gathering that aims to bring together the licensing industry to connect, learn, strike deals and do business on an international stage for the most inclusive global licensing event to date.

Caroline Mickler says: “The Festival of Licensing is an important opportunity for us to make contact with a wide audience across Europe. We have an exciting line-up to share with the industry and are delighted to have the opportunity to take part in this highly innovative showcase.”