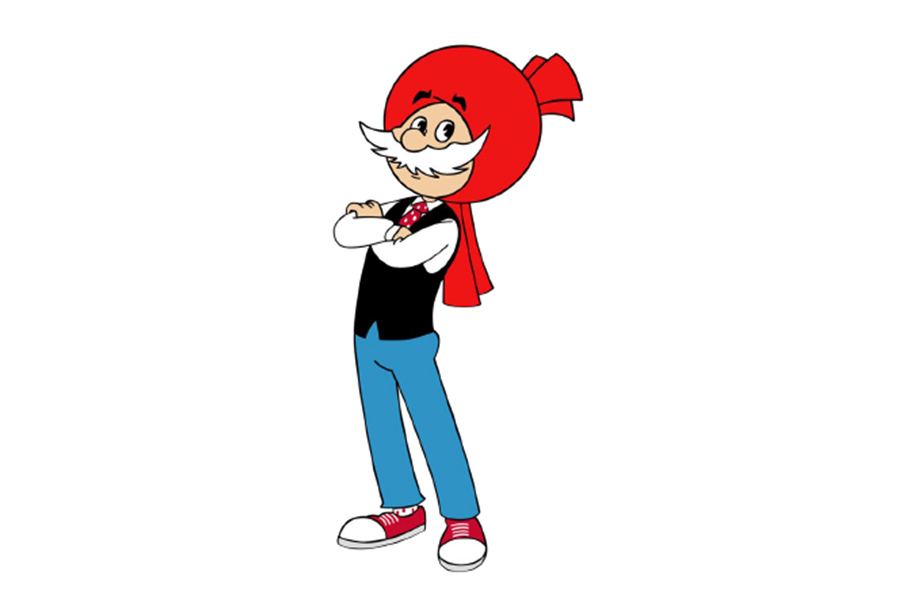 Toonz Media Group, the exclusive merchandising and distribution license holders of the popular Chacha Chaudhary animated series, has teamed up with Planet Superheroes to bring premium Chacha branded products to fans across the country.

With this new tie-up, Toonz plans to bring India’s favourite superhero closer to the fan-base. Planet Superheroes (PSH) is among the top 10 e-commerce destinations for pop culture and comic brands. Chacha Chaudhary merchandising products launched by PSH will be available on all PSH stores across India as well as on leading online stores. 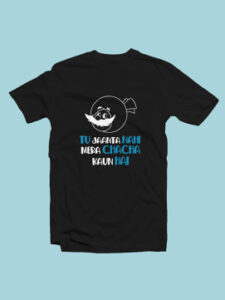 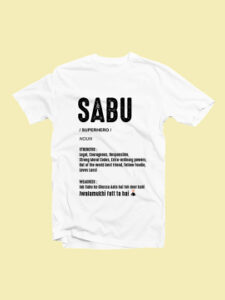 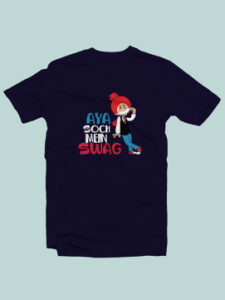 “We are extremely excited to partner with Planet Superheroes for the Chacha Chaudhary brand. Chacha is an iconic character, with a strong emotional connect among the Indian fan base. For Toonz, this partnership is another step towards making Chacha Chaudhary the number one animation IP from India,” said Toonz Media Group CEO P. Jayakumar.

“We are pleased to partner with Toonz Media & Brand Monk to bring Chacha Chaudhary merchandise to its fans. We are proud to partner with 100% made in India Intellectual Property and hope many more successful characters emerge from India,” said Planet Superheroes CEO Jaineel Aga.

Chacha Chaudhary has today grown into a 360 degree brand with more than 500 titles published, more than 10 million books sold in 5 languages, massive exposure through 35 newspapers in ten languages and best selling Digital comics on Amazon’s Kindle and Google Play platform. Chacha’s merchandise was released to the young and adults fans earlier this year. Chacha branded products now available via Planet Superheroes will focus on the adult category for now and expand to kids merchandising products later this year. Toonz acquired its rights for Chacha Chaudhary from copyright owners of the IP Pran’s Features through Media Guru Consultants Pvt Ltd, who represent a bouquet of certain rights related to the original Chacha Chaudhary.

“Chacha Chaudhary cartoon has been loved and enjoyed by readers since 1960. We are committed in growing the brand for a larger audience. I congratulate Toonz for recreating the iconic cartoon in animation and now with merchandising through Planet Superheroes, fans can enjoy a more personalised experience with the brand,” said Nikhil Pran, CEO of Pran’s Features, Creator and Copyright owner of Chacha Chaudhary.

Chacha Chaudhary will be entering its 50th year in 2021. A slew of branding and publicity activities are being planned to celebrate the occasion and bring the brand closer to younger audience, building on the popularity of the Chacha Chaudhary animated series.