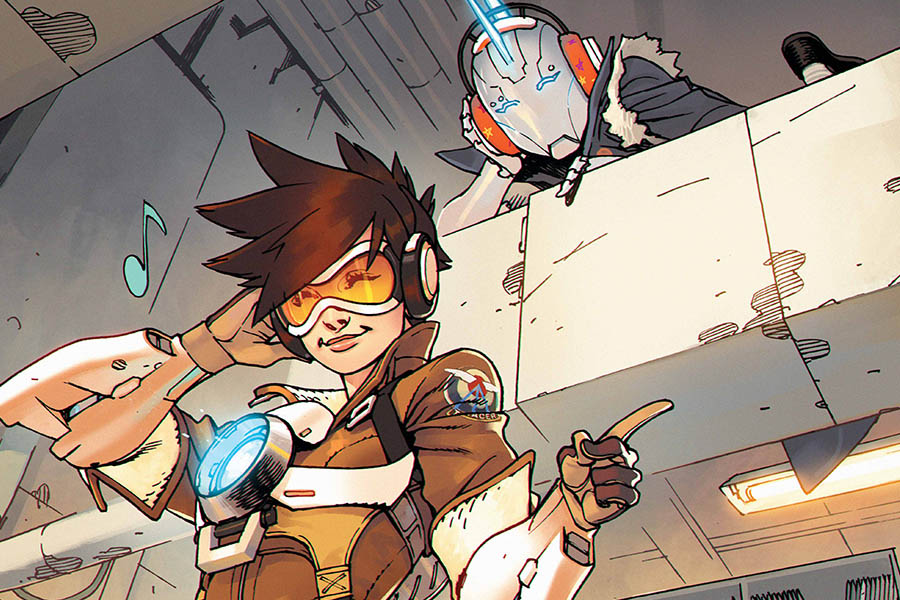 Overwatch fans – get ready to fuel your fandom with new apparel, collectibles, comics and more! With new and recent partnerships announced, there’s plenty for every fan to enjoy: 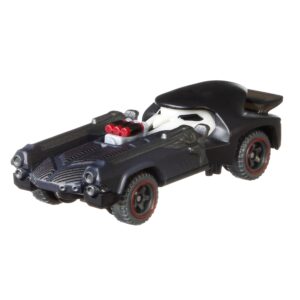 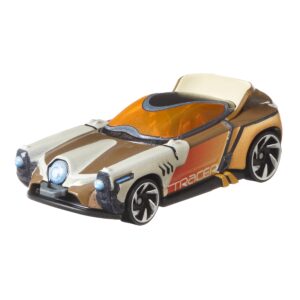 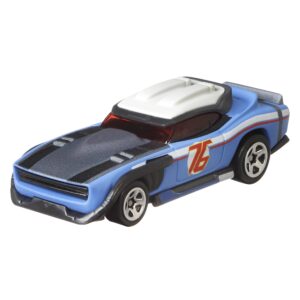 Time to accelerate! The new line of Overwatch Character Cars from Hot Wheels is available now on the Blizzard Gear Store and at all major retailers worldwide. These sculpted cars made in the likeness of D.Va, Genji, Reaper, Tracer and Solider 76 are sure to rev up any franchise fan’s engines and take any car collection to the finish line.

Fall Fashion from Pull&Bear and Koyorin

For fans looking to flaunt their fandom and upgrade their wardrobe, Blizzard Entertainment has partnered with retailer Pull&Bear and illustrator Koyorin for two lines of epic Overwatch-themed apparel in collaboration with European Licensee Level-Up.

Coming early this October from retailer Pull&Bear, is a 90s inspired streetwear collection with oversized logos to let fans show their support of some of their favorite heroes including D.VA, Winston, Reaper, Doomfist and more.

From illustrator and character designer Koyorin is a limited-edition capsule collection available now through Ark8. This stylish outerwear line features Mercy, Tracer, Widowmaker, Wrecking Ball and D.VA, and will let any fan show off their inner hero.

Players looking to cozy up with new reading material can check out Issue #1 in the new Overwatch: Tracer—London Calling Comic Series. In partnership with Dark Horse comics, this comic is free-to-read through Dark Horse Digital and on PlayOverwatch. As an added bonus, players can participate in the in-game event, Tracer’s Comic Challenge, which is live now through September 29.

More on the Blizzard Gear Store

Overwatch players and fans can also head to the Blizzard Gear Store to build our their command center with home and office products, add to their wardrobe with additional apparel offerings, and complete their collection with a stellar line-up of collectibles.