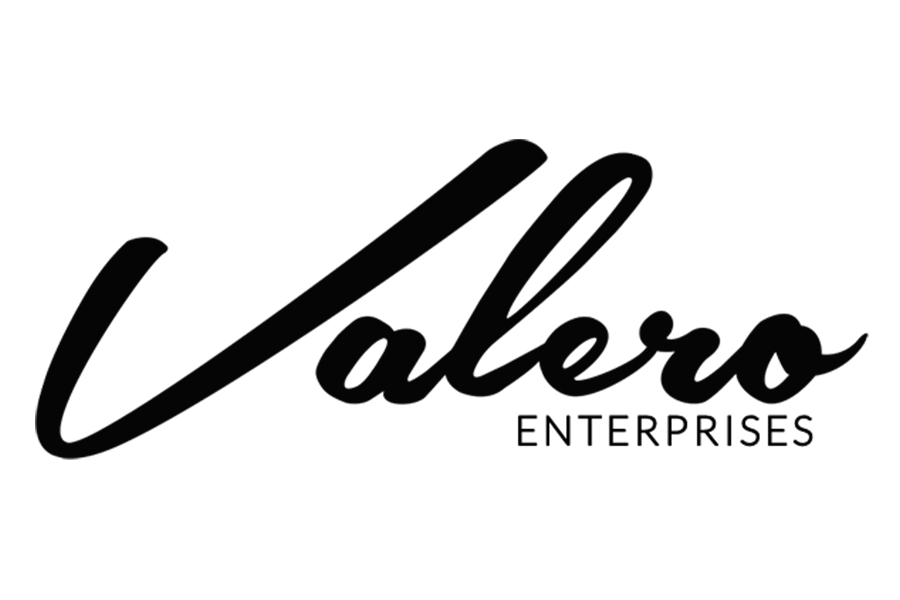 Licensing industry expert and veteran, Susan Valero owner of Valero Enterprises has been named the agency of record for Paul Frank, North America. Valero was instrumental in the initial licensing efforts in 2010 and growing the brand into a 100 million entity with its iconic character Julius the Monkey.

Graphic designer, Paul Frank rose to branding fame with eye catching imagery and whimsical positive messaging. This re-launch could prove to be even more successful than its original iteration. “This time around we are excited about collaborations with premier brands. Also we are taking into account the change in the retail landscape with on-line so prevalent and off price now being considered mainstream. Just selling products at a discount doesn’t cut it anymore. We need to be innovative in how we reach our audience while creating more compelling products.” says Valero.

This relaunch will take the beloved imagery of the Paul Frank brand and introduce it in an exciting way to Gen Z and Gen Alpha. At the same time it will reimagine warm memories for the millennials who grew up with the brand. While many deals are pending at this time, there are still categories open. Valero and team are looking to create a fully immersive lifestyle brand across both category and retail tier. “With e-commerce being such a strong retail force we see consumers shopping across traditional pricing. They seem to want everything from fast fashion to high end limited editions and designer co-brands. We see Paul Frank as one of those rare brands that can live in all of those areas.” according to Valero.