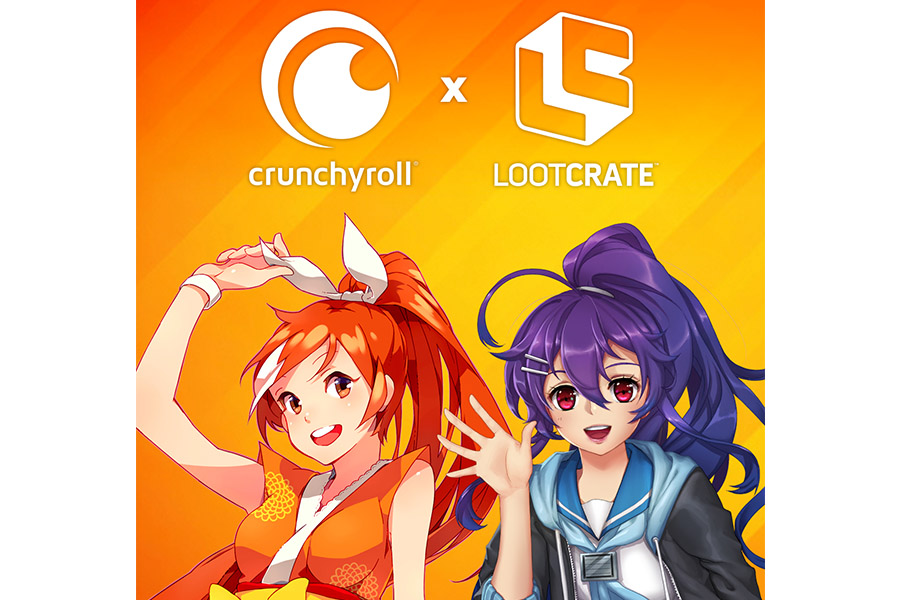 THE NEW CRUNCYROLL CRATE IS NOW LIVE ON LOOT CRATE

The monthly Crunchyroll crate will include items from an incredible lineup of anime titles, including the upcoming Crunchyroll Original series “Noblesse,” alongside fan-favorites “Mob Psycho 100,” “Welcome to Demon School Iruma-Kun,” “That Time I Got Reincarnated as a Slime,” alongside the brand’s beloved mascot Crunchyroll-Hime.

Available worldwide excluding Asia and a few other territories, fans can pre-order the Crunchyroll Crate here, with planned shipping to begin late November / early December 2020.  Some restrictions apply. Visit site for all the details.