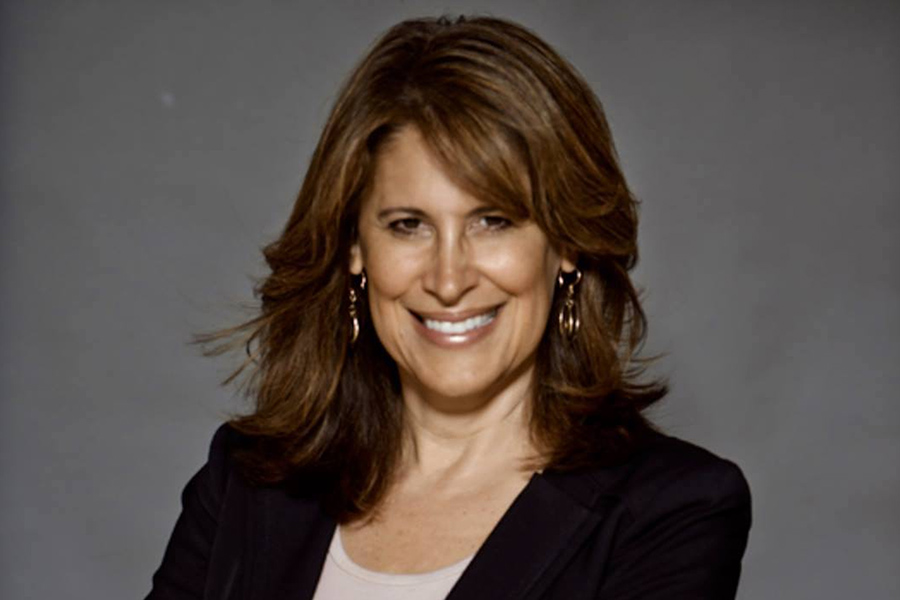 “We are at unprecedented time of growth at ZAG, with seasons four and five of Miraculous currently in production, as well as two big-budget animated specials to be available globally (except for Brazil and China) this fall and next Spring on Disney Channel and Disney+, and a major US$70m theatrical release. Our new brand, Power Players, is airing around the globe, and Ghostforce, is currently in production for Disney Channel EMEA, TF1, and Discovery Kids Latin America,” commented Julian Zag.  “Our new content, together with the commitment of our global broadcasters, has made a significant impact on our licensing business around the world, and this is the perfect time to bolster our team.  Lisa brings over 25 years of licensing and brand management experience in the toy and entertainment industries to her new role, and we are confident that she will be a great addition to our team.”

Foster will report directly to Kirk Bloomgarden, the Company’s SVP, Global Licensing, and work alongside Rebekah Belzer in her new role as VP, New Business and Retail Development. Foster and Belzer will both work to develop and execute the U.S. consumer products strategy for all of the properties under the ZAG Heroez™ label—an umbrella brand franchise that brings together the superheroes from ZAG’s animated properties.

Before joining ZAG, Foster oversaw the licensed hardlines and publishing categories at MGA Entertainment. She was instrumental in launching the licensing program for L.O.L. Surprise!, and spearheaded licensing initiatives for Little Tikes together with several other brands in her five years with the company.  Prior, Foster was Vice President of Client Services at boutique marketing and creative agency The Equinox Group. She joined Equinox in 2014 following a nine-year stint at Random House Children’s Books, serving as Director of Brand Management, and handling their portfolio of entertainment brands for top studios.  Lisa began her career at Mattel in 1993, where over the course of her seven-year tenure she was responsible for leading the management of licensed categories and developing long-term strategic marketing plans for Barbie.