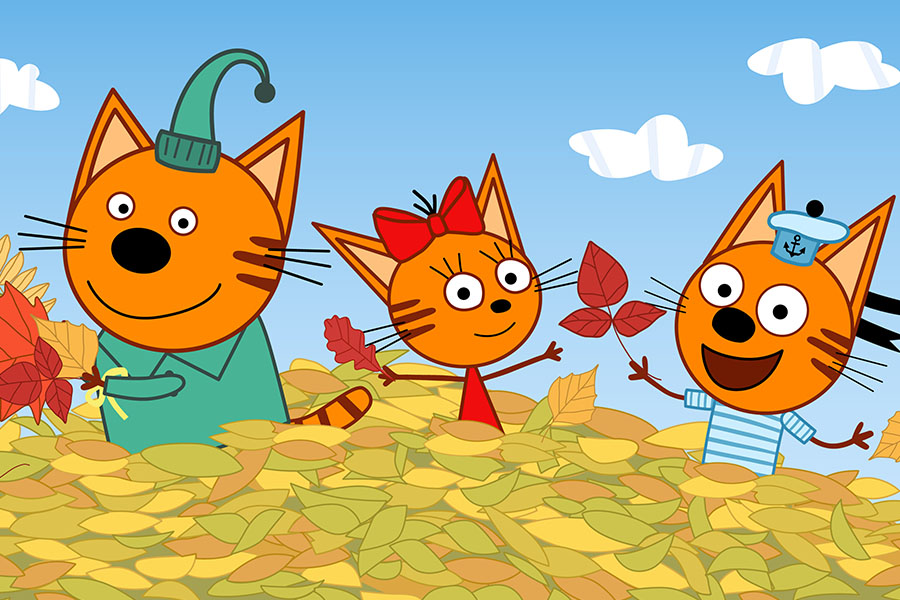 New partners include Minika (Turkey) taking seasons one and two free TV rights, Chilean SVOD VTR and Nordic platform SF (Sweden, Norway, Denmark, Finland, Iceland) taking seasons one and two, while RTVS (Slovakia) will air season one of KID-E-CATS.  APC Kids has also signed a deal with Menart to distribute season three of the title in the Balkans, covering Croatia, Slovenia, Bosnia and Herzegovina, Serbia and Montenegro, and Macedonia.

Lionel Marty, Managing Director of APC Kids, says: “KID-E-CATS is a top performing title for us, broadcasters across the globe have offered a home to these three adorable kittens and we are pleased to be bringing the show to an ever-increasing international audience.”

Ksenia Gordienko, Director of Animation Department of CTC Media adds: “We’re thrilled that children in Latin America, Nordic countries and Balkans can enjoy the adventures of the cat family. It is very important for us to see the IP continuing to grow globally and we are excited to launch ten new special episodes of Kid-E-Cats this fall.”

KID-E-CATS, owned and managed by CTC Media and produced by Studio Metrafilms, is one of the leading pre-school series in Russia. The third season is completed and series one and two are currently available on Nick Jr internationally in over 170 territories following a deal signed between APC Kids and Nickelodeon International in 2017. 10 special episodes will also be available soon.