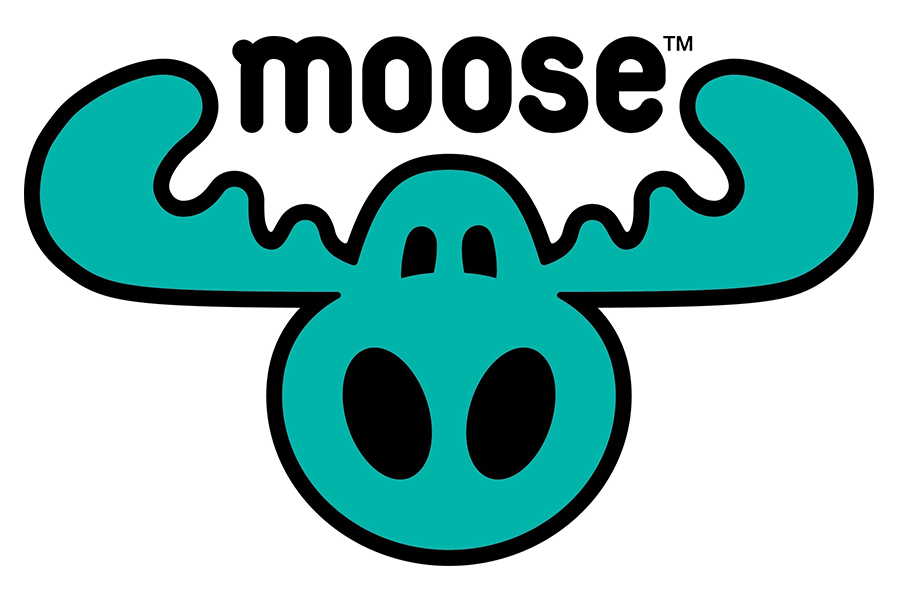 Innovative toy company signs agreement with the entertainment leader to support the theatrical releases of “Space Jam: A New Legacy” and “Tom & Jerry,” in addition to the iconic Looney Tunes franchise.

Moose Toys, an innovative leader in the toy industry, has teamed up with entertainment powerhouse Warner Bros. Consumer Products to create a range of toys that will support two upcoming films and its legendary Looney Tunes franchise. The two theatrical releases Moose will elevate include the highly anticipated “Space Jam: A New Legacy” and “Tom & Jerry.” The first is a reimagining of the original beloved 1996 film and stars NBA Superstar LeBron James alongside Bugs Bunny, Daffy Duck and other beloved Looney Tunes characters. The latter is a live-action animated comedy inspired by the classic cartoon duo.

“We couldn’t be prouder to collaborate with Warner Bros., a recognized leader in entertainment around the globe,” said Paul Solomon, co-owner, Moose Toys. “With this partnership we are pushing innovation and design boundaries to create toys that are truly remarkable and worthy of the films and characters themselves.”

This partnership further cements Moose Toys’ position as a key player in licensing. The toy maker continues to thoughtfully expand its collaborations, with the Warner Bros. deal joining an impressive list of recent licensing wins including, the master toy of Australian mega-hit animated series, Bluey and the activity line with leading YouTube creators Collins Key. To learn more visit moosetoys.com.

As part of its agreement, Moose will create a range of toys including figures, collectibles, plush characters and more. Additional details about the various lines will be shared closer to launch and will hit shelves slightly ahead of the movie release dates. Both films are slated for release in 2021, with “Tom & Jerry” slated for March 5 and “Space Jam: A New Legacy” out July 16.