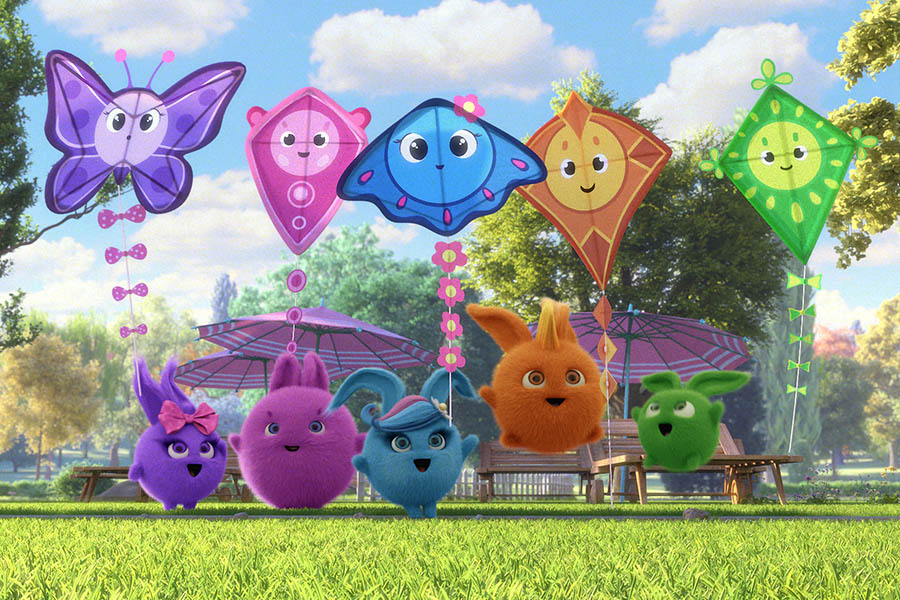 Media I.M. Incorporated, the London-based content distribution company that specialises in premium animation and family entertainment, has announced two new deals that will launch its global pre-school phenomenon, Sunny Bunnies, into several new Asian territories, as well as on to one of China’s biggest VOD platforms.

Media I.M. Incorporated has signed their first deal with Chinese VOD giant Tencent for seasons one to three of the Sunny Bunnies animation series. Also included in the deal is sub-brand Sunny Bunnies Get Busy, which teaches children Sunny Bunny-themed arts and crafts. Tencent — one of the biggest VOD players in China with over 110 million paid subscriptions — plans to launch Sunny Bunnies later this summer. The show is also on air on Youku, Mango TV, iQIYI, Hisense and Huawei Video via a string of previous deals with major Chinese platforms.

A second Asian deal for the pre-school sensation will see the first four seasons of Sunny Bunnies debut this summer on Pakistan’s Kids Zone, the first HD children’s channel in the country.

Maria Ufland, co-founder of Media I.M. Incorporated, said: “The entire Sunny Bunnies project continues to gain momentum, with content rolling out in almost every territory around the globe and merchandising in our key markets. The last couple of months have been extremely difficult for kids and their families globally and we see rising demand for feel-good content which makes kids laugh out loud and puts a smile on their faces. We have been working hard to make the show fun and relevant for kids focusing on developing specials such as washing hands and exercising with Sunny Bunnies as well as creating more of Get Busy sub-brand to keep the kids occupied. Through Tencent, the Bunnies will have access to a staggering number of potential new fans, while the Kids zone Pakistan deal will see our little friends bounce into new and exciting Asian territories.”

Batool Tatheer, director content acquisition of Kids Zone Pakistan said: “We are excited to acquire Sunny Bunnies and have already received great response from our audience when we announced the upcoming show on Kids Zone Pakistan. We are looking forward for a fun ride together with the Bunnies”

The Tencent and Kids Zone Pakistan sales follow on the heels of a deal in late April with 0+ Media in Russia, under which 0+ Media secured the L&M rights for Sunny Bunnies across all the main categories of consumer products, along with the first four TV series for distribution across its networks in Russia and the CIS territories.

Produced by Digital Light Studio, the Sunny Bunnies are five beaming balls that can appear anywhere there is a source of light, from sunshine to moonlight. In each episode, the cheeky creatures bring their fun and games to a different location — a circus, a sports stadium, a park — embarking on mischievous adventures and spreading laughter and happiness. And at the end of every episode, the fun continues with a collection of bloopers.