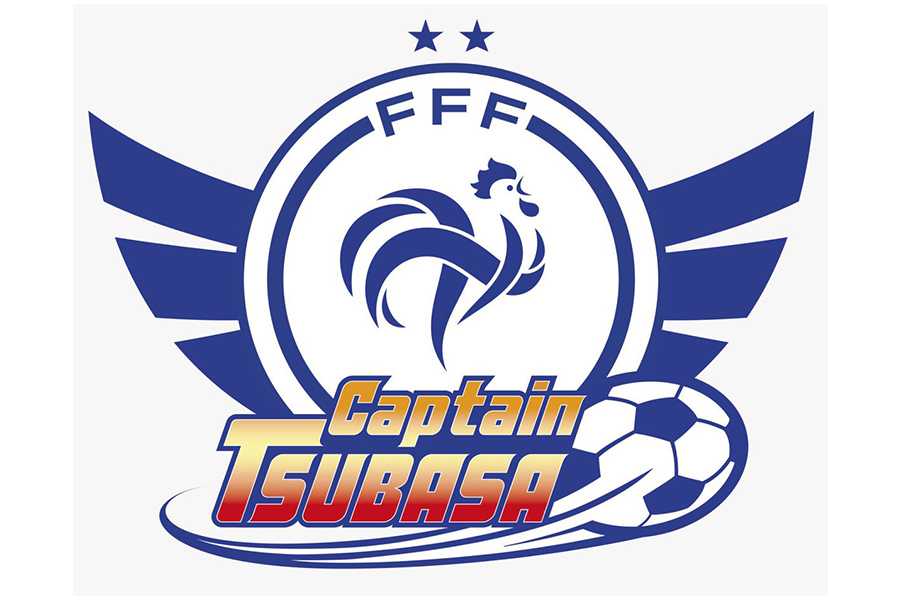 As part of this collaboration, the French Football Federation and Crunchyroll will once again delight football and anime fans with a collection of merchandising.

This capsule collection is based on exclusive designs depicting eleven players from the French Team with Captain Tsubasa characters. 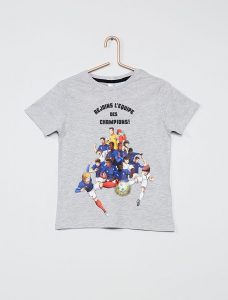 Since last April, Kiabi has joined the Champions team and proposed the first Kids highlight of this collaboration. You can discover nightwear, t-shirts and swimwear developed by Suncity, in the image of world champions and the Captain Tsubasa universe.

2020 Back to school will be under the sign of this collaboration, with a collection (Calego and La Plume Dorée) that will appeal to younger fans, available in stores from mid-July.

Other launches will continue throughout the year until UEFA Euro 2021 .

After a first season with international success, season 2 of the iconic animated football series Captain Tsubasa will be broadcast every morning on TFOU from July 27, and available on MYTF1 and TFOUMAX.

Three years have passed since Tsubasa and his team won the national championship. Now captain of the Nankatsu College football team, Tsubasa is determined to win his third consecutive national title! His opponents: Shun Nitta, Makoto Soda, the Tachibana twins and especially his great rival Kojiro Hyuga will not make things easy for him. Can Tsubasa finally master the drive shot technique and overcome all of his obstacles? The final year of college is about to begin!