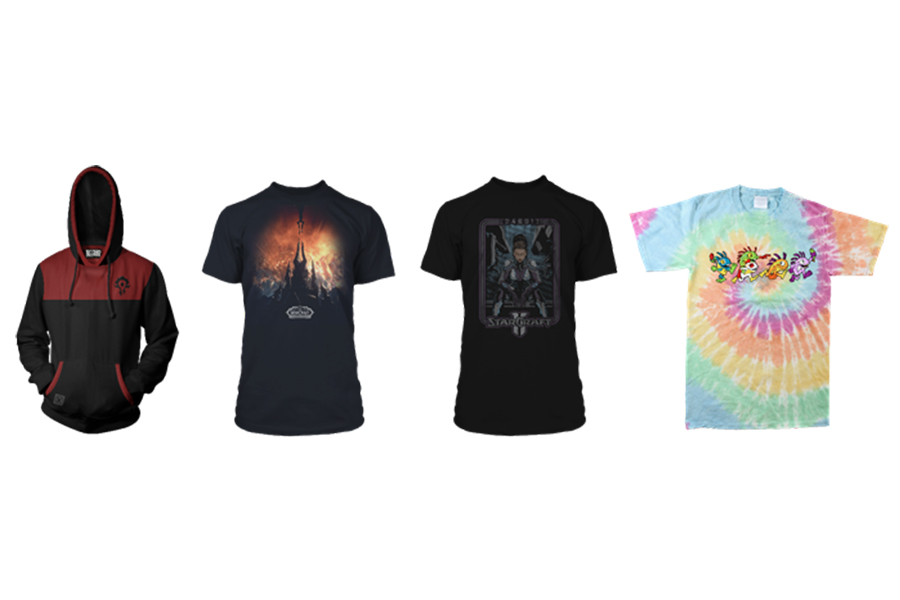 As this year’s San Diego Comic-Con shifts to a virtual convention for the first time, Blizzard Entertainment is rolling out a fun lineup of brand-new products for fans to celebrate their favorite franchises from home. Whether you defend the honor of your faction in World of Warcraft, battle demons to save Sanctuary in Diablo, or fight for the future in Overwatch, there’s something for everyone.

Gamers around the world can showcase their fandom through a sizable lineup of new and exclusive Blizzard apparel and collectibles in the Blizzard Gear Store, including the following: 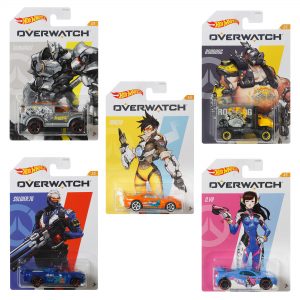 Overwatch fans can now escort their own flashy little payloads with the Overwatch Hot Wheels Collection, created with Mattel! Previously available in Walmart stores, the collection is now officially available online via the Blizzard Gear Store. Celebrate your favorite heroes with this 10-pack assortment of new rides featuring Reinhardt, Tracer, Roadhog, Soldier: 76, and D.Va, available here. Fans are also invited to tune in to Mattel’s Comic-Con@Home panel scheduled for July 24 @ 11:00 a.m. PT for more details on this collection.

In addition to the above, Blizzard is introducing more apparel, fashion items, and collectibles inspired by the worlds and characters of Diablo, Hearthstone, Overwatch, StarCraft, and World of Warcraft. For a full list, visit the Blizzard Gear Store!