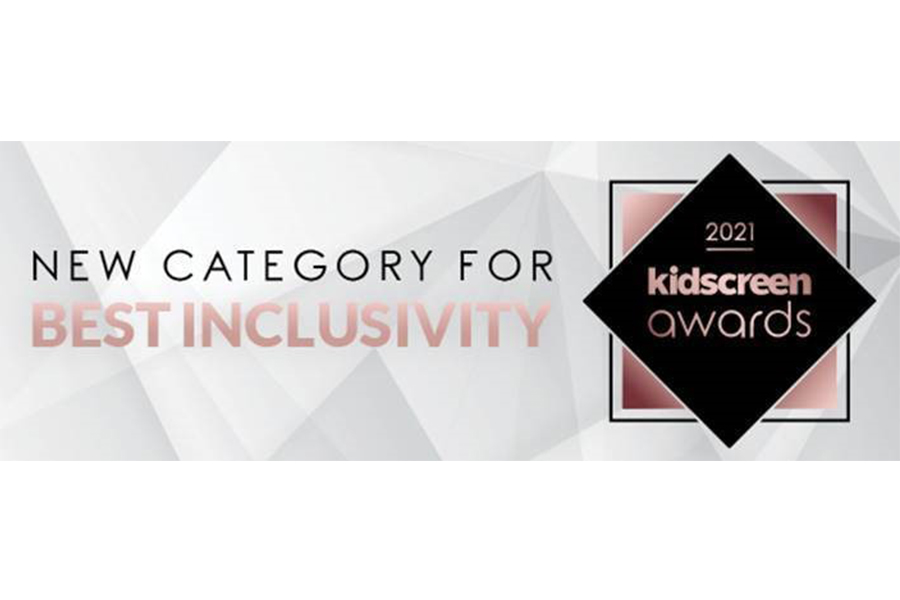 Tags from the story: Kidscreen Awards.

The deadline for the submission of applications is 11th September

Heading into its 12th year of celebrating excellence in children’s television and digital entertainment, Kidscreen Awards is proudly introducing a new category for inclusive programming to recognize kids TV content that represents BIPOC (Black, Indigenous and People of Color), LGBTQ+ and disabled characters in a positive and non-stereotypical way.

Programming entries are now being accepted for Preschool (0 to 5), Kids (6 to 10) and Tweens/Teens (11 to 17) in the following categories:

Then there are the Broadcasting categories:

And finally, the Digital categories for Preschool (0 to 5) and Kids (6 and up):

Early-Bird entry fees are in effect, offering savings to companies that complete their entries well before deadline. For all categories, the entry fee is US$300 until August 7, and US$400 afterwards. Additional entry into the “Best in Class” or “Best Inclusivity” fields requires an extra fee of US$100.

Winners will be announced at an evening presentation event as part of next year’s Kidscreen Summit, which is planned to take place in Miami from February 7 to 10.

Detailed information on eligibility, judging and entering can be found at awards.kidscreen.com. The deadline for entries is Friday, September 11.