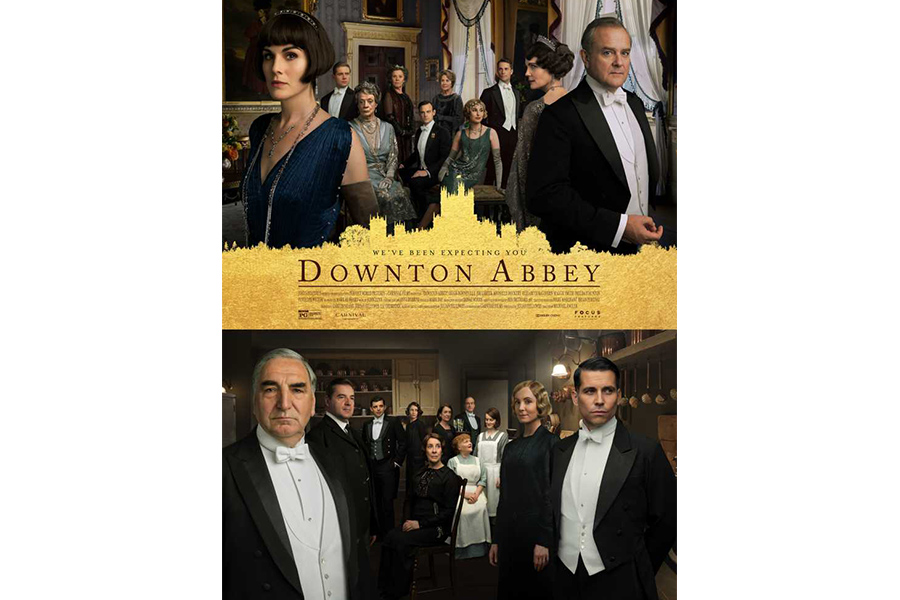 Tags from the story: Downton Abbey, Rather Dashing Games.

Downton Abbey has added a rather dashing new licensee in Spokane-based game maker Rather Dashing Games, who will be creating a new card game capturing the majesty and excitement of the Downton Abbey movie.

“My wife and I have been fans since the very first season so I’m thrilled at the prospect of adding my game design to the amazing world of Downton Abbey,” says game designer and Rather Dashing Games C0-founder Mike Richie.

Rather Dashing’s card game interweaves moments from the hit feature film in which both the upstairs family and downstairs staff work to get Downton Abbey ready for the imminent arrival of the King and Queen and defend the honor of Downton.

“The Downton Abbey movie featured some of Downton’s grandest, wittiest, and most dramatic moments and we love the idea of Rather Dashing using that as inspiration for a fun and engaging game which fans will enjoy playing with family and friends,” says Spotlight Licensing President Carole Postal.

Rather Dashing has designed its Downton Abbey game to be easy-to-learn and approachable enough for gamers ages 12 and up, while also offering enough competition, player interaction and mechanics to keep card game enthusiasts fully engaged. To win, players compete to capture cards depicting key moments of resolution, revelation and emotional closure from the movie. Players receive points according to the moments collected but, as Richie warns, players must beware the powers of the Royal entourage and keep in mind the game-changing potential of the Dowager herself! Rather Dashing’s Downton Abbey card game will launch in time for Holiday 2020 with a $29.99 MSRP.