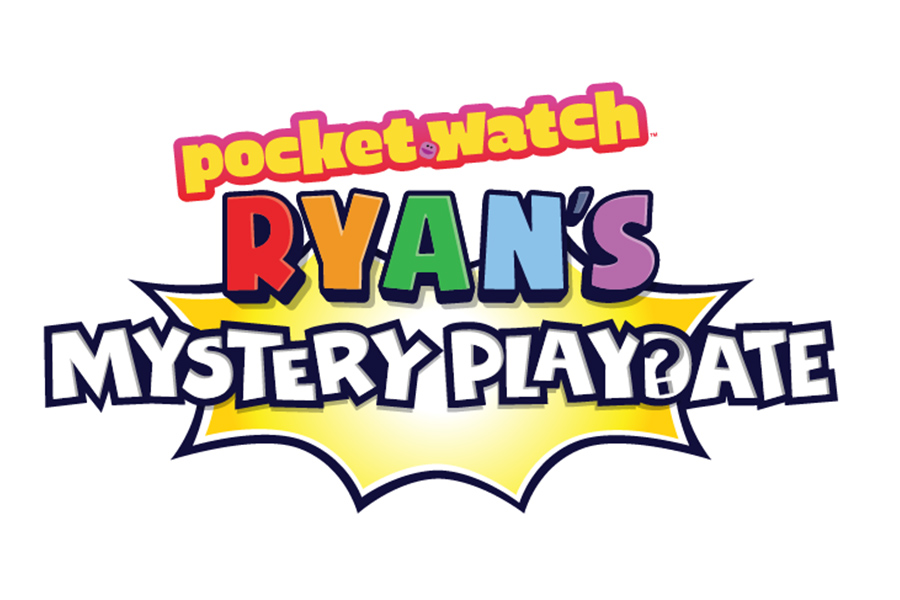 Pocket.watch, the studio behind global franchises from the YouTube stars and characters loved by Generation Alpha, today unveiled plans to expand hit kids TV series Ryan’s Mystery Playdate to international markets, beginning with Amazon FreeTime Unlimited in Germany. Pocket.watch’s gaming division, p.w Games will also be launching a new Ryan’s Mystery Playdate-themed mobile game called “Blast.” The studio also revealed the hit show for preschoolers — on the heels of the show’s Emmy nomination for Outstanding Preschool Children’s Series — has been picked up for a fourth season by Nickelodeon amid strong ratings throughout the US, UK, Canada, and Australia.

“We’re thrilled to be deepening our partnership with Amazon to bring ‘Ryan’s Mystery Playdate’ to kids and families on a global level,” said Thanda Belker, senior vice president of distribution at pocket.watch. “As we continue to further our mission to be everywhere kids and families are, ‘Ryan’s Mystery Playdate’ has continued to prove the success of a creator-focused franchise, with unlimited viability across platforms including TV and games.”

Ryan’s Mystery Playdate seasons 1 and 2 will be available for the first time in Germany starting July 2020 in English and Aug. 2020 in German on the Amazon FreeTime Unlimited streaming services, with Season 3 becoming available in Oct. 2020.

“We are excited to bring ‘Ryan’s Mystery Playdate’ to Amazon FreeTime Unlimited, our service that delivers premium, fun, and educational content for kids,” said Kurt Beidler, general manager of Amazon Kids & Family. “Kids around the world love following along on Ryan’s adventures, and we’re pleased to offer more of that content to families in Germany.” 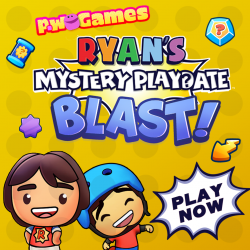 Pocket.watch will also continue its focus on reaching audiences digitally via second screens, with the new free Ryan’s Mystery Playdate-themed mobile game “Blast,” which allows fans to join Ryan in discovering the next mystery playdate by solving fun puzzles. Players will match colors, earn power-ups, and blast through each level to unlock new guests — like a firefighter, nurse, chef, martial artist, and more — and collect them in a guest book. The game will tie in familiar elements of the popular TV show, such as unlocking mystery boxes, spinning the mystery wheel, and dropping the “hintamajig,” and will launch this fall through pocket.watch’s gaming division p.w Games.

Finally, Nickelodeon has ordered a 10-episode fourth season of Ryan’s Mystery Playdate. This new season will feature a Playdate Command Center which uses video teleconferencing technology, giving Playdate guests the ability to play a game or engage in an activity with Ryan remotely. Additionally, some season four Playdates will be animated, allowing viewers to travel with current and historic characters to unlimited locations, even in different time periods.

Since its launch in April 2019, Ryan’s Mystery Playdate has reached over 33 million total viewers across Nickelodeon and the Nick Jr. channel. The series also ranks No. 1 in its time slot on Treehouse in Canada, across all 11 Canadian kids’ networks measured and saw a +45 percent audience increase in April 2020. Similarly, it ranks No. 1 on Treehouse VOD.