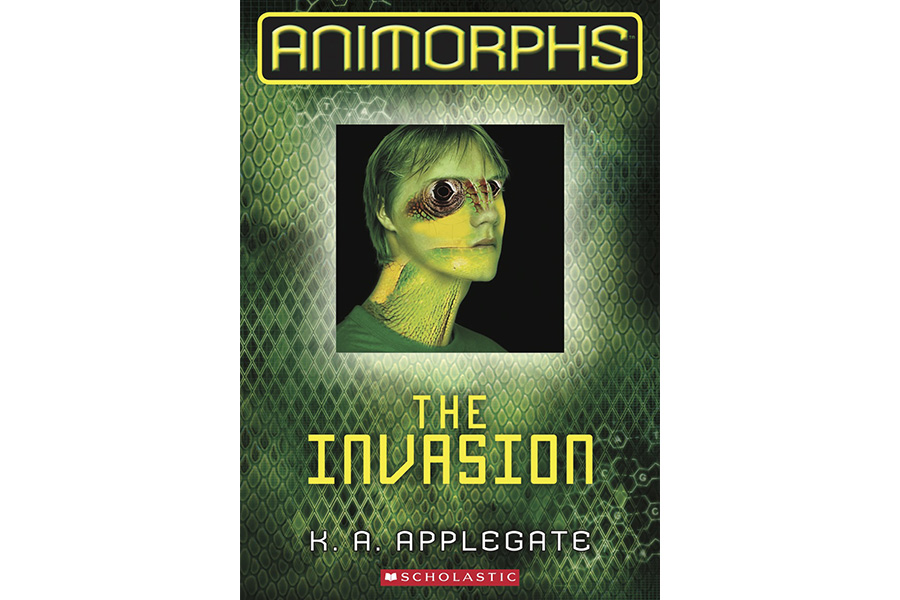 SCHOLASTIC ENTERTAINMENT TEAM UP WITH PICTURESTART

Scholastic Entertainment, the media division of Scholastic and producer of the upcoming Clifford The Big Red Dog feature film, Goosebumps live-action series and more, is joining forces with PICTURESTART to transform Animorphs®, the mega-popular book series from the 1990s, into a feature film for the first time. The live-action production will bring Scholastic’s hugely-successful 54-book series by K.A. Applegate (Katherine Applegate and Michael Grant), with more than 35 million copies in print, to a new generation of thrill-seeking fans. The film will be produced and developed jointly by Scholastic Entertainment President and Chief Strategy Officer Iole Lucchese (Clifford The Big Red Dog and Caster, feature films) and SVP and General Manager Caitlin Friedman, and PICTURESTART Founder and CEO Erik Feig (La La Land, The Hunger Games) and EVP, Production Lucy Kitada. Overseeing script development will be Scholastic Entertainment’s Friedman with PICTURESTART’s Creative Executive Royce Reeves Darby.

The Animorphs film project is part of a strategic collaboration between Scholastic Entertainment and PICTURESTART that is focused on leveraging discovery-of-voice-themed IP in the YA space, across film, TV, digital, and publishing platforms.

“The central themes of Animorphs have resonated strongly with kids for more than two decades, and the time is right for a feature film that takes this captivating sci-fi adventure to another level for audiences today,” said Lucchese. “PICTURESTART has an incredible track record of success, and Erik and his team are the perfect partners to help bring this exciting new series based on the adventure-packed books to movie screens.”

“We couldn’t be more excited to work with Scholastic to adapt Animorphs, an iconic book series with a wildly unique combination of exciting, witty, outlandish and grounded elements that feel all too relevant for our times,” said Feig. “We know these books have a deservedly deep bench of passionate fans—ourselves included—and we hope to make Katherine Applegate and her co-author, Michael Grant, proud as we bring Jake, Marco, Cassie, Rachel, and Tobias to life for a new generation.”

In addition to the film, Scholastic will launch a graphic novel adaptation of the Animorphs series via its Scholastic Graphix imprint on October 6. Eisner-Award nominated artist Chris Gine (“Time Twisters”, “Chickenhare”) has masterfully adapted the first Animorphs novel, The Invasion, capturing the excitement and humor of the classic books.

Scholastic will also introduce a Retro Box Tin this fall, featuring the first six books in the Animorphs series, all in their original ‘90s covers. The titles in the collectible tin will include: The Invasion, The Visitor, The Encounter, The Message, The Predator, and The Capture.

Animorphs was a seminal read for millennials going through adolescence in the ‘90s, with many readers identifying with the intense and gritty themes of the sci-fi war stories. The main plot revolves around five teens—Jake, Marco, Cassie, Rachel, and Tobias—who can each morph into any animal they touch in order to fight a secret alien invasion. Each adventure deftly balances humor and fun with much heavier questions about mortality, war, and sacrifice.

Animorphs was published by Scholastic from 1996 to 2001 and then partly re-issued between 2011 and 2012 with lenticular versions of the memorable covers featuring the main characters gradually morphing into animals or insects.

← THE NEW EPISODES OF THE THIRD SEASON OF HUNTER STREET LITTLE TIARAS: THE ANIMATED SERIES FROM RUSSIA →