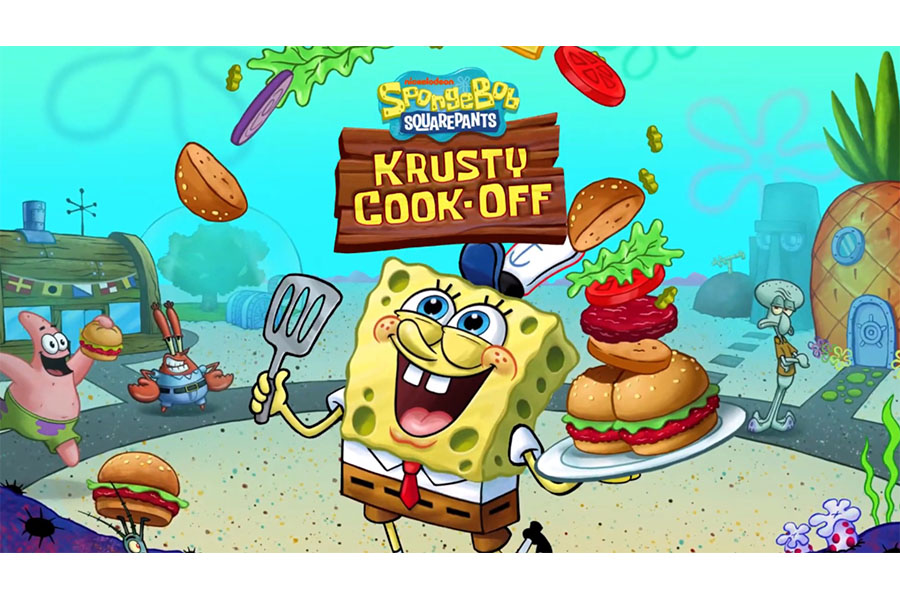 SpongeBob: Krusty Cook-Off is getting its first major update one month after its successful launch

SpongeBob: Krusty Cook-Off, the popular mobile game that puts fans behind the Krusty Krab grill to serve characters of the beloved animated series, is getting its first major update one month after its successful launch. Starting now, players can serve up healthy snacks in the new restaurant, The Juice Bar; from bananas to apples to watermelons and smoothies, The Juice Bar is the perfect post-workout underwater dining experience. In addition, players can now also customize hilarious new costumes for their favorite diving suit wearing squirrel, Sandy Cheeks.

In SpongeBob: Krusty Cook-Off, players experience fun and fast-paced cooking gameplay as they interact with Mr. Krabs, Patrick, Squidward, Sandy and many other familiar faces. Fans can visit their favorite SpongeBob landmarks like the Krusty Krab and Sandy’s Treedome, design their own versions of Bikini Bottom restaurants and cook up grub across hundreds of levels on their journey to be the best fry cook under the sea!