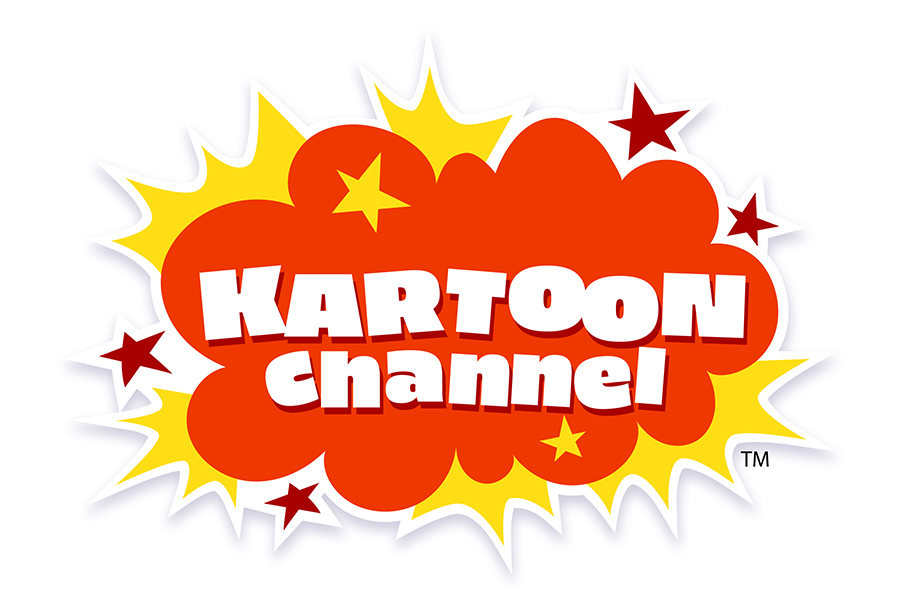 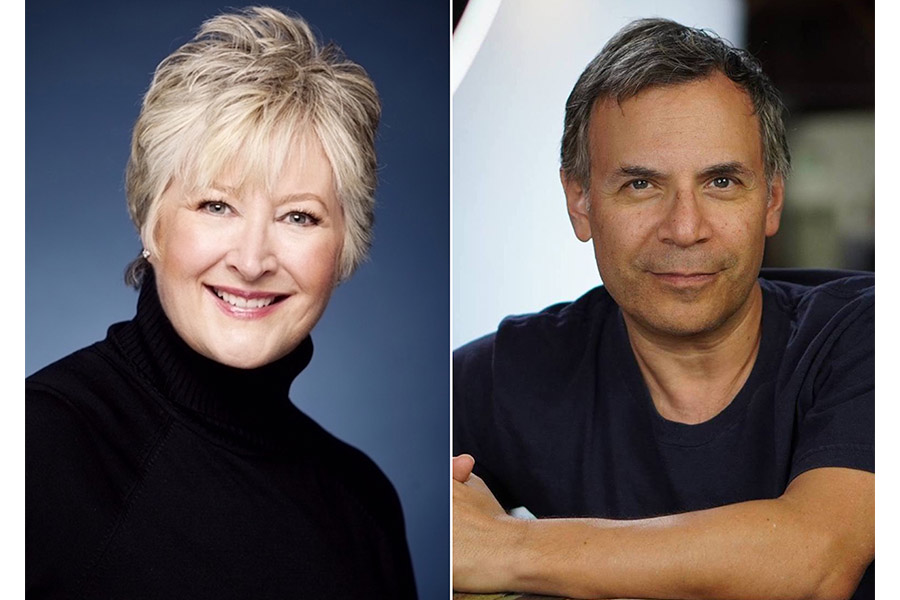 Loesch was the founding president and CEO of Fox Kids Networks Worldwide, growing the channels across all metrics, where it was eventually sold to the Walt Disney Company for $5.5 billion. During this time, she launched a multitude of hit series, including Power Rangers, growing Fox Kids into the top children’s program service on television.  Prior to Fox Kids, Loesch served as President & CEO of Marvel Productions, and previously, President of The Jim Henson Company, and Founding President & CEO of the U.S. Hallmark Channel and Crown Media U.S. Most recently, she served as President of the HUB which was a joint venture between Hasbro Toys and Discovery Communications.  Her resume includes launching some of the most successful animated children’s properties in the world,  including not only Power Rangers, but Batman, Spiderman, Steven Spielberg’s Animaniacs, Transformers, My Little Pony, X-Men, Muppet Babies, and Fraggle Rock.

As President of Walt Disney Television and Touchstone Television, Neuman oversaw The Wonderful World of Disney, Boy Meets World, Ellen, and the then #1 sitcom on television, Home Improvement.  Prior to that as VP of Comedy at NBC, he oversaw iconic series, such as Cheers, Family Ties, Golden Girls, and Alf, where under his management, NBC series received over 100 Emmy Awards.

“I have known and admired Margaret and David for many years. There are no two more accomplished executives in our industry than Margaret Loesch and David Neuman. One doesn’t become the President of multiple children’s networks, or the President of Walt Disney Television, respectfully, without a reputation of being ‘Best in Class’. Their collective knowledge and relationships with the advertiser community, the creative community, and the distribution community in kid’s broadcasting is at the pinnacle of the field. They play to win, and nothing less,” said Andy Heyward, CEO  of Genius Brands. “Having Margaret and David leading Kartoon Channel!, along with General Manager Caroline Tyre and Director of Content and Acquisitions Mark Shoeman, is going to be a tremendous jump start to creating viewership and market share, advertiser demand, and attracting the most powerful creative content and marketing in the field.”

Heyward added: “There is a huge appetite for quality children’s content that is family-friendly and safe.  No less important, is having it available for free and with no subscription fees will be compelling now to more and more parents who are looking to provide quality children’s entertainment options for their kids.  It will be equally important to advertisers, who are increasingly finding fewer channels to reach viewers, in a universe dominated by pay services such as Netflix and Disney+.  Kartoon Channel! will be like a ‘Netflix for kids, except it is free.”

“I have admired David’s accomplishments and reputation as an innovator and magnet for talent for years and have had the good fortune to work extensively with Andy over the years. This is a wonderful opportunity to work with both David and Andy, and the Genius Brands’ team where I will oversee and provide advice on the creation of a new destination for kids and their families,” said Loesch.

“The creative community is poised for new content and new ways of delivering it to today’s kids who have grown up in an on-demand non-linear world, and I look forward to hitting the ground running as we gear up for a massive June 15 launch,” said Neuman.