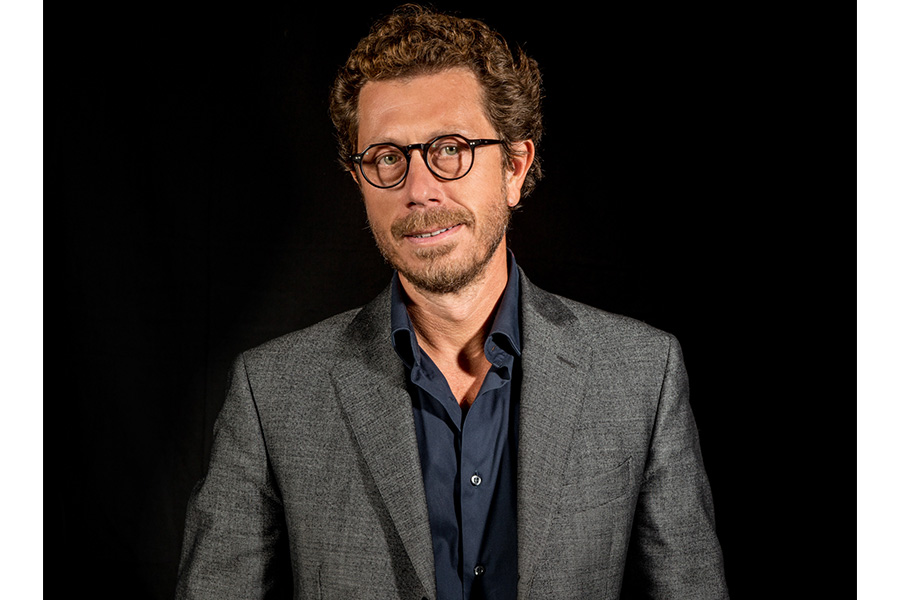 MAY WAS A GREAT MONTH FOR TARGET KIDS CHANNELS

Excellent listening results in May for the portfolio of ViacomCBS Networks Italia, Super!, Nickelodeon and NickJr kids channels

Excellent listening results in May for the kids channels portfolio of ViacomCBS Networks Italia, a company led by CEO Andrea Castellari, Super!, Nickelodeon and NickJr, present both on Sky and in fta.

Super! in May the #1 channel of the FTA kids’ area was confirmed with an audience of 63 thousand children 4-14 and a 7.1% share on the target. Super! is the channel that manages to capitalize on its audience, growing by +28.4% in share compared to April and +22.6% in share compared to May 2019. In addition, the channel also performed very well on the 4-7 target, where it reached 5.7% share, with a +52% increase in share and +93% in audience year on year.

In terms of content, the key property ‘Henry Danger’ achieved a very positive result, with an average audience of 81 thousand viewers and a 7.1% share out of the 4-14 with peaks of 150 thousand viewers per episode.

In the Pay area, ViacomCBS Italia was in May #1 exclusive publisher in the kids pay area on Sky: the Nickelodeon Network has, in fact, reached an audience of 13.2 thousand spectators with a 7.7% share on the kids 4-14 pay target, with an increase of +33% in share compared to May 2019.

In particular, Nickeloden was in May #1 exclusive channel in the kids area of Sky with 6.7 thousand viewers and a 3.9% share on pay kids, with a growth of +43% in audience and +7% in share compared to May 2019. The channel’s offer remains well balanced, with an excellent mix of animation and live action: ‘Henry Danger’, ‘A Casa dei Loud’ and ‘I Thundermans’ were the key properties of the month in terms of audience contribution.

Nick Jr was in May #1 preschool channel in the Sky kids’ area with 6.5 thousand viewers and a 3.8% share on pay kids, with an increase compared to May 2019 of +138% in audience and +79% in share thanks to the excellent performance of the pop-up channel ‘100% PAW Patrol’. The channel, which aired on NickJr+1 from 11 to 17 May, had an average audience of 6.7 thousand viewers and a 3.8% share on the 4-14, with an important growth of +226% in share compared to the average of the channel in the previous 3 weeks. The performance was also very positive on the core target of the 4-7, where the share grew by +209% again compared to the channel average in the previous 3 weeks. The key properties of the month of May on NickJr were: ‘PAW Patrol’, ‘Alvinnn!!!’ and ‘Blaze and Mega Machines’.

But in May the FTA portfolio of ViacomCBS Networks Italia’s adult target audience was also very good, with over 244,000 viewers and over 1.7% share of the total number of individuals, with an increase of +39% compared to May 2019.