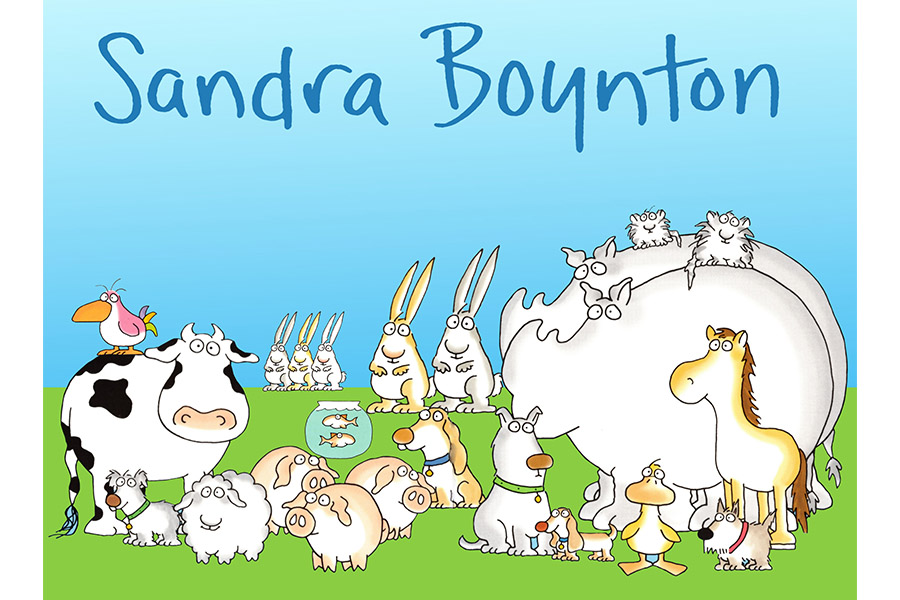 AMEBA EXPANDS COMPANY WITH THE LAUNCH OF A NEW PRODUCTION DIVISION

Leading North American children’s streaming platform, Ameba, is proud to announce the launch of its newly established production division, Ameba Productions, created to concentrate on bringing an expansive assortment of popular children’s books to life through video for young audiences to enjoy. Ameba Productions has completed its first set of productions and unveiling the first of Ameba’s new read-along books with four of a series from New York Times best-selling children’s author and illustrator, Sandra Boynton.

Available immediately on Ameba are the four read-along books from Boyton’s charming and highly notable books: Moo Baa, La La La, Horns To Toes and In Between, Fifteen Animals, and Blue Hat, Green Hat with other of Boynton books soon to follow. Ameba Productions has numerous projects already in the pipeline.

“We know that parents are looking to keep their kids entertained during these challenging times of staying home,” noted Tony Havelka, CEO of Ameba and Ameba Productions. “Reading can offer an escape and visually having a book read to children can offer an ideal diversion to the hum-drum of being home. Sandra Boynton books have long been favorites of young children and their parents alike. Each book is illustrated with wonderful rhymes and wry humor, which makes them the perfect anytime book for young children. We are thrilled to begin this new venture with bringing these wonderful books to life to our young audiences. What better time than now to enjoy a little fun reading and some serious silliness for all ages!”

Ameba Productions is the production arm of Ameba, devoted to giving children’s books a digital life. The division, which is headed-by Ameba President, Tony Havelka with lead creative handled by Dave Twigg, is dedicated to partnering with some of today’s leading kid’s authors to produce visually engaging read-along content that children and their parents are going to adore. The introduction of read-alongs are Ameba’s commitment to tapping into new resources to further their entertainment content offerings that families can easily have access to during these difficult times.

Ameba is the longest running streaming service devoted to providing fun and engaging children’s content. Ameba currently boasts over 10,000 titles in its library, comprising of over 2,200 hours of entertaining programs secured from top-tier providers from all over the world. Available throughout Canada and the USA, young audiences and their families can easily access Ameba on Smart TVs, Streaming Set Top Boxes, Mobile, Tablet, Web and Game Consoles. In 2019, Ameba became the first Canadian owned Children’s Streaming service to become CAVCO approved.