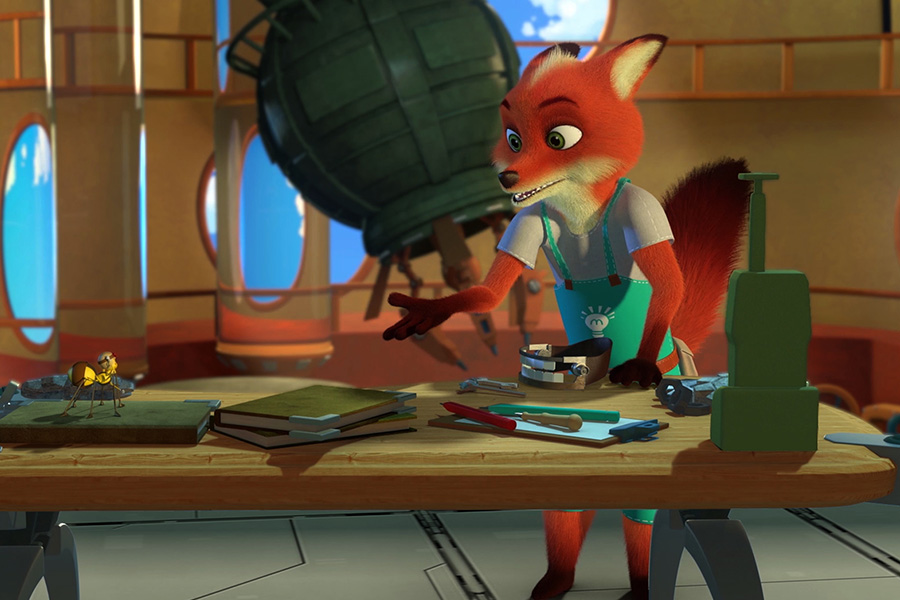 Mondo TV, one of the largest European producers and distributors of animated content, has announced the imminent arrival on a number of new channels of its innovative animated action-comedy Invention Story.

Hard on the heels of the announcement that Invention Story has launched on Frisbee in Italy on weekends at 5pm from Saturday 25 April, and on US Hispanic pay TV leader Vme Media for distribution on Primo TV later this year, comes news that Invention Story is also going to launch in Russia on Karusel, a major free-to-air channel for kids, and in Hungary on TV2 and its dedicated kids’ channel Kiwi, both free to air.

And that’s not all. Kidoodle.TV is preparing to launch the series in May. Kidoodle.TV, founded in 2012 as a Kid Safe COPPA / GDPR-K-compliant, Safe Streaming™ channel for children under 12 in over 140 countries, operates a hybrid AVOD / SVOD business model, reaching connected TVs as well as mobile devices.

The Kidoodle.TV deal includes all countries worldwide except China, where Invention Story launched on the Mango TV digital platform last summer and is set to premiere on the national broadcaster CCTV later this year. 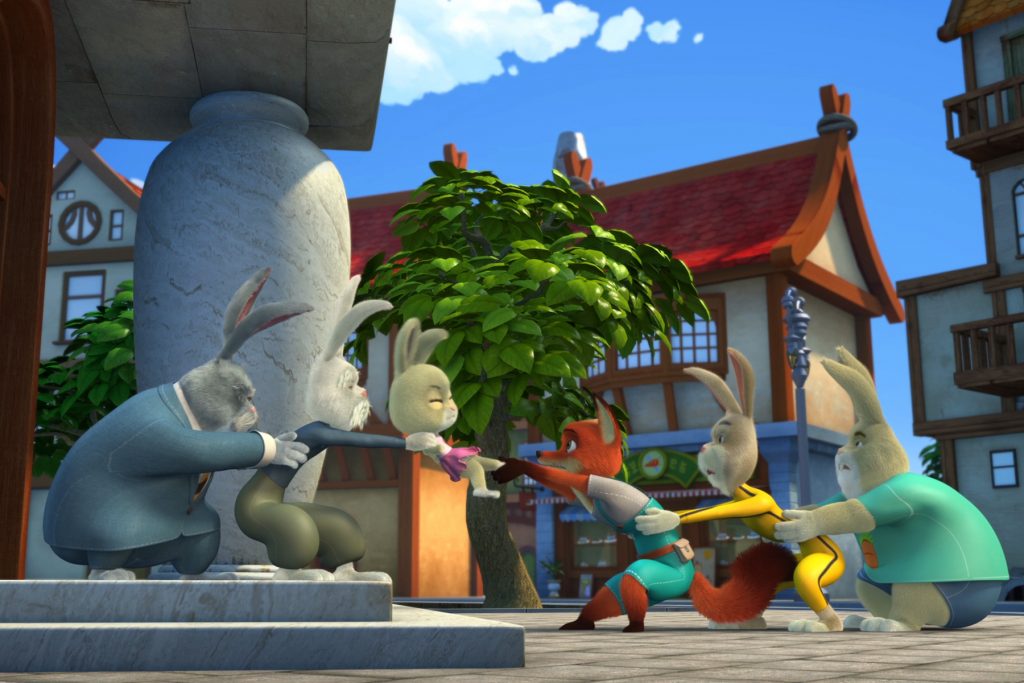 In another recent agreement, with Italian telecommunications group TIM, SVOD rights have been granted on a non-exclusive basis to license six programmes in the Mondo TV portfolio, including Invention Story. These are now available on TIMVISION, the on-demand TIM TV channel, throughout Italy. The 15-month license period started in April 2020.

The 3D CGI Invention Story (52 x 11’) tells the tale of Kit, an intelligent, thoughtful, footloose and creative fox who, in each episode, comes up with an amazing new invention that impresses most of the rabbit residents of his adopted home Carrot Town – but inspires jealousy in a few. There are conflicts and rivalries, as well as funny situations and engaging characters — but above all Invention Story encourages its young audience to have a creative approach to problems as they find out more about science and how it works.

This is the latest in a number of big announcements for Invention Story this year. Only a few weeks ago Mondo announced the sale of the first series of Invention Story to US Hispanic pay TV leader Vme Media for distribution on its English-language network, Primo TV. Primo TV is the first English-language network targeting US bicultural Hispanic Gen Z viewers (6-16) and their families with inspirational and educational programming.

Luana Perrero, Head of content sales of Mondo TV, says: “The growing success of Invention Story in so many very diverse territories underlines the universal appeal of its themes, the originality of its concept and the fact that it’s a beautifully designed, very funny show that is incredibly entertaining! We look forward to announcing many more sales for this unique show in the very near future.”

← RAINBOW AND CLAN RTVE TOGETHER FOR 44 CATS! NEW EPISODES OF SERIES COUNTING WITH PAULA →