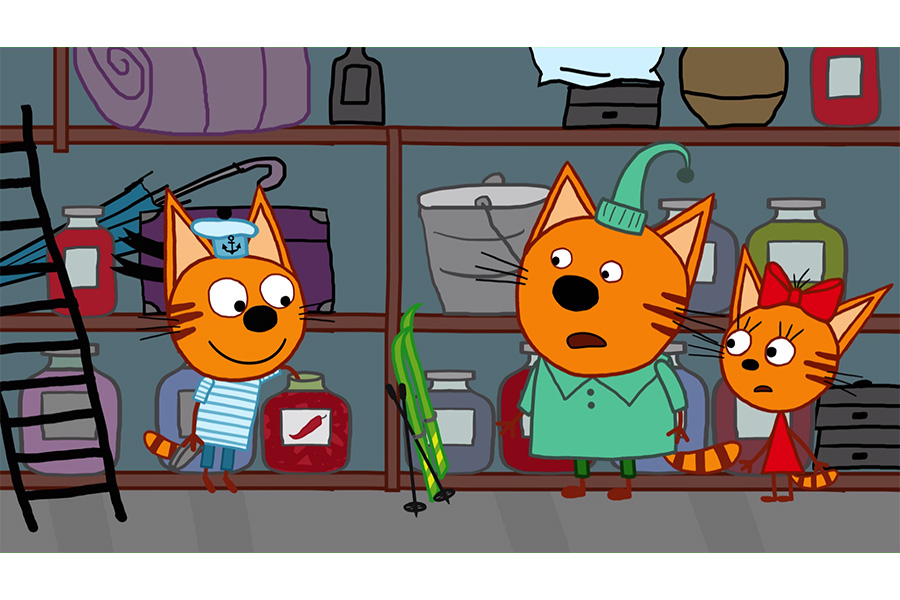 Following the success of the first two seasons, Cartoonito has signed a new free-to-air deal for KID-E-CATS season three, while Koch Films GmbH has taken home video rights to seasons one and two.

Lionel Marty, Managing Director of APC Kids, says: “KID-E-CATS continues to gain momentum and charm broadcasters and audiences alike, now totalling over 30 free-to-air broadcaster partners on top of our presence on Nick Jr and Nickelodeon networks. We’re heartened to be continuing to secure deals for our shows and leveraging our strong international partnerships”

Ksenia Gordienko, Director of Animation Department at CTC Media adds: “It’s truly amazing that our brand is growing so rapidly around the world. Each international sale of KID-E-CATS is a big step for the franchise’s success. We’re on our way to build the strong international brand with the help of our partners at APC Kids”.