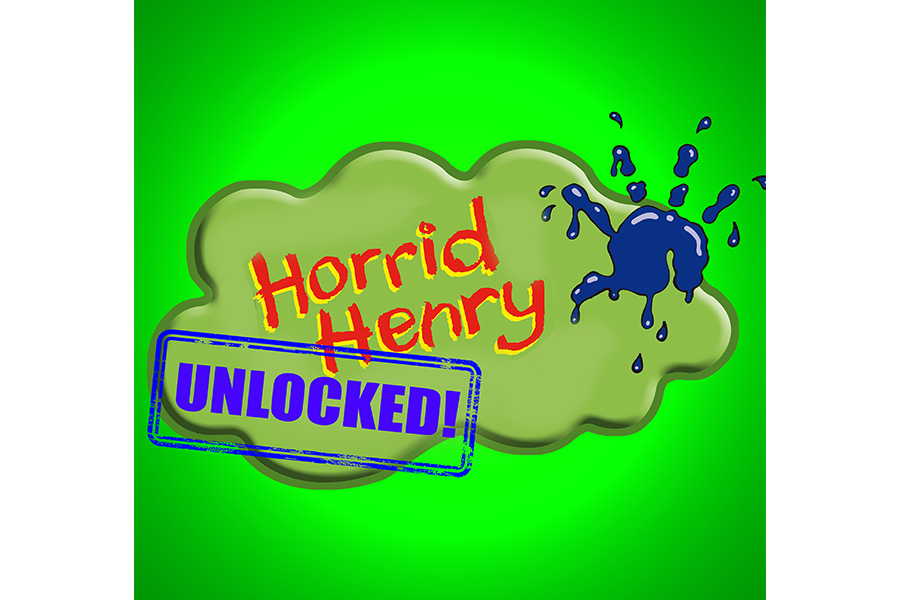 Novel Entertainment was launch its first podcast based on its award-winning animated TV series Horrid Henry Sunday 26th April. Titled Horrid Henry Unlocked, the podcast will be presented by radio host Sean Thorne, voice actor Lizzie Waterworth and Henry himself, and offer fans topical insights into the inner workings of the world of Horrid Henry.

A new episode will be released weekly and will include stories from Novel Entertainment’s recently launched Horrid Henry audio dramatisations. Targeted at kids aged 7 to 11, but reaching a much wider age range, the Horrid Henry Unlocked podcast is produced by Great Lines and will be available on all major platforms including Apple, Spotify, Google and also on YouTube.

The podcast is part of Novel Entertainment’s newly created content output, produced under the banner of Horrid Henry Unlocked and designed to offer a familiar environment for fans to discover how the Horrid Henry family is responding to the current crisis. Naturally, they are staying safe indoors, discovering the benefits and otherwise of home schooling and the fun of doing ‘Horrid Homework’, alongside the real thing. As well as the podcast, new material includes daily online activities which will be available via the Horrid Henry website; projects, challenges, puzzles, and bespoke videos including newly created songs, short videos and behind the scenes content, with a different ‘curricular’ theme each week.

Alongside this, Novel is working on a number of different initiatives designed to reach out to a wider range of children who might otherwise not have access to online services and entertainment. At the heart of this activity is a pledge to continue to work to close the digital deficit.

“During these challenging times, we want to come together to create a virtual community not only for the extensive Horrid Henry fan-base, but for children all around the world,” said Lucinda Whiteley, Creative Director and Co-Founder of Novel Entertainment. “Working with colleagues from the media industry and beyond, our commitment is to the creativity and kindness that such a community can generate.”

Novel’s four-time BAFTA-nominated Horrid Henry is one of the biggest children’s animated shows ever in the UK. The fifth season is currently on air in the UK and Novel is in production on new longer form content. The brand includes film, stage, radio and online extensions, as well as being at the heart of a successful licensing and merchandising programme.