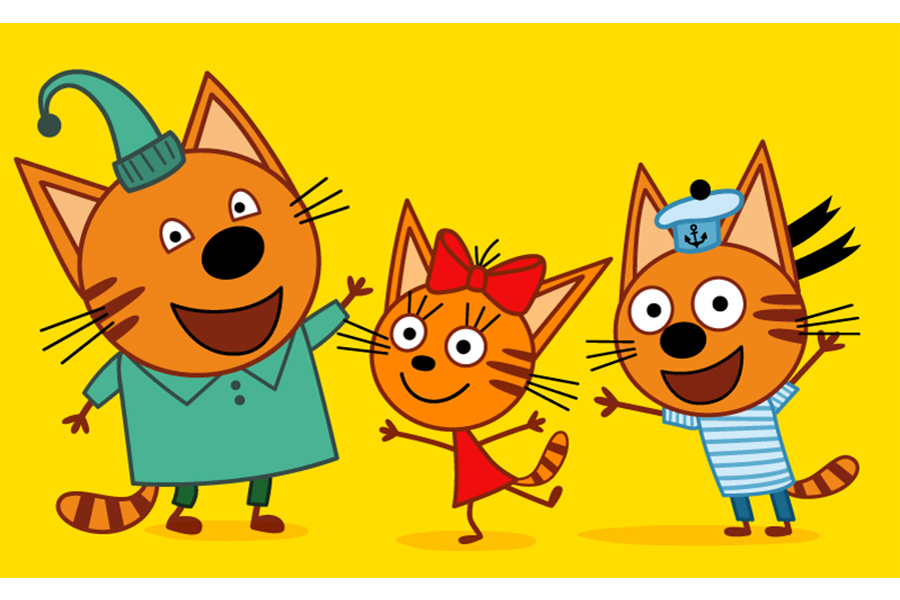 APC Kids, the children’s entertainment division of leading co-production and distribution company APC Studios, has secured three key broadcast deals for CTC Media’s preschool animation hit KID-E-CATS off the back of an unprecedented virtual MIPTV. Brazil’s TV Cultura has taken free TV rights for season one of the show, with Taiwan’s Eastern Broadcasting Asia taking Pay TV rights on seasons one and two of KID-E-CATS for its leading children’s channel YoYo TV, where the show will debut later this year. In Canada, Radio Canada has picked up the SVOD rights for season 1 for its service Extra/ICI TOU.TV.

Lionel Marty, Managing Director of APC Kids, says: “KID-E-CATS has been a runaway success with broadcasters the world over, and we are excited to have TV Cultura, YoYo TV and Radio Canada joining us as channel partners on the series. The charming, light-hearted series encourages kids to think about how they act and how it might affect those around them – an important lesson for youngsters everywhere.”

Ksenia Gordienko, Director of Animation Department, CTC Media: “We are excited to see the expansion of KID-E-CATS series globally. Kind, educative and family valued content is what kids around the world especially need now. We are happy that the partnership of CTC Media and APC Kids is growing through these new deals signed.”

KID-E-CATS is based on an original Russian series owned and managed by CTC Media and produced by Studio Metrafilms and is the second-best performing pre-school series in Russia. The third season is completed and series one and two are currently available on Nick Jr internationally in over 170 territories following a deal signed between APC Kids and Nickelodeon International in 2017.