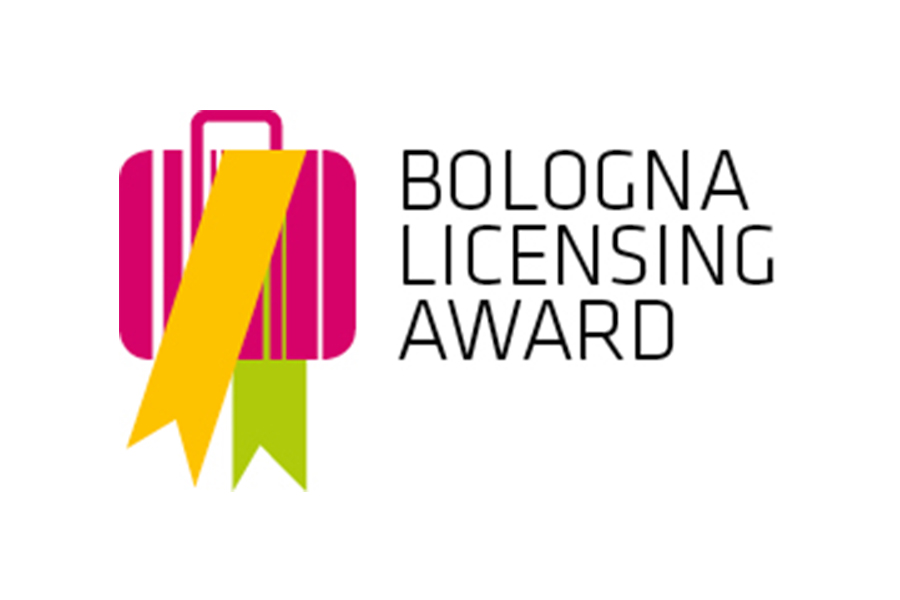 BLTF announces the Bologna Licensing Award Jury, the only official recognition to the Italian Licensing Industry

Even in 2020, despite the particular context we live in, the BLTF does not give up its award and reconfirms the Bologna Licensing Award, the only Italian prestigious recognition for the licensing industry.

It is an award aimed at the best licensing project developed along the past year and covering the PRE-SCHOOL, KIDS, TEEN and ADULT targets, as well as special mentions for Retail, Fashion and Best Property of the Year. New for this edition is the new award for the Best Licensed Publishing Project, to underline the strong link between licensing and publishing, thanks also to the conjunction of Bologna Licensing Trade Fair (BLTF) with Bologna Children’s Book Fair.

Below are the names and profiles of the three experts who will select the awards of the Bologna Licensing Award 2020.

The projects that will be examined are related to the activities done throughout the year 2019. The winners will be announced on May 4th and 5th on BLTF official website.

The categories that will be awarded are: 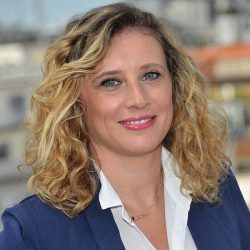 Cecilia Padula has a long experience in the television, media and entertainment business having worked for several important media companies, where she took care of the content area following productions, acquisitions and programming. Her career in the media industry began in Multitematique (Canal +) to continue in Jetix, Turner (Warner Media Group) and Boing Spa. During her course, Cecilia followed important startups such as the launch of the Kids Channel Cartoonito (in Italy a joint venture between Tuner and Mediaset ), which has become shortly the reference point for preschool audience on FTA channels in Italy, and that of GXT (Jetix srl) for the young adults audience. She joined Viacom Italia on 2016. Since then, Cecilia has dealt with all the editorial activities of the Kids Channels (Nickelodeon, Nick Jr and Teen Nick) and Mtv brands until she has become responsible for the development and coordination of programming strategy of all the ViacomCBS Italia channels’ brands, including Super!, the FTA children’s channel for children 4-14, the latest group’s acquisition. 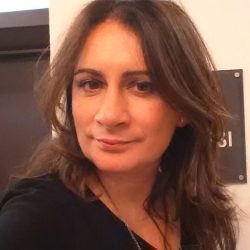 Federica Pitascio is the TV Programming and Marketing Manager at Rai Ragazzi, dealing with the programming strategy of Rai Yoyo and Rai Gulp TV channels. She follows the management of the tv scheduling she coordinates the marketing and promotion activities of Rai Ragazzi branch.  He has twenty years of experience in the field of marketing and promotion in the television field, previously holding the role of Head of the Promotion and Communication Area of ​​Rai 3, also following the activities related to commercial development and brand extension. She was a Rai delegate for the Steering Group, devoted to the organization of the annual international Eurovision Connect conference on marketing and promotion in Public Service Broadcasters, and a member of the juries of Promax BDA, the international entertainment marketing association that brings together the main players of the industry, for the assignment of the Promax Awards. 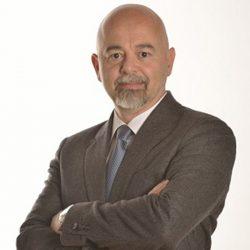 Ivan Colecchia is SVP Global Development at Kidz Global. A quantitative market research and consulting services specializing in children, teens and families orientated consumer markets, covering 44 countries in all continents. These researches are applied across an array of industry segments dealing with children orientated consumer markets including but not limited to Licensing, Toys & games, Video-Games, Entertainment, Digital Devices, Advertising, FMCG and Education. Prior to join Kidz Global in 2011, Ivan has had over 20 years experience in market research, covering many areas from Kids to FMGC, Sports, Beauty, Restaurants. He is appreciated expert in Licensing and Kids business worldwide, and is frequently asked to speak at licensing and kids conferences.