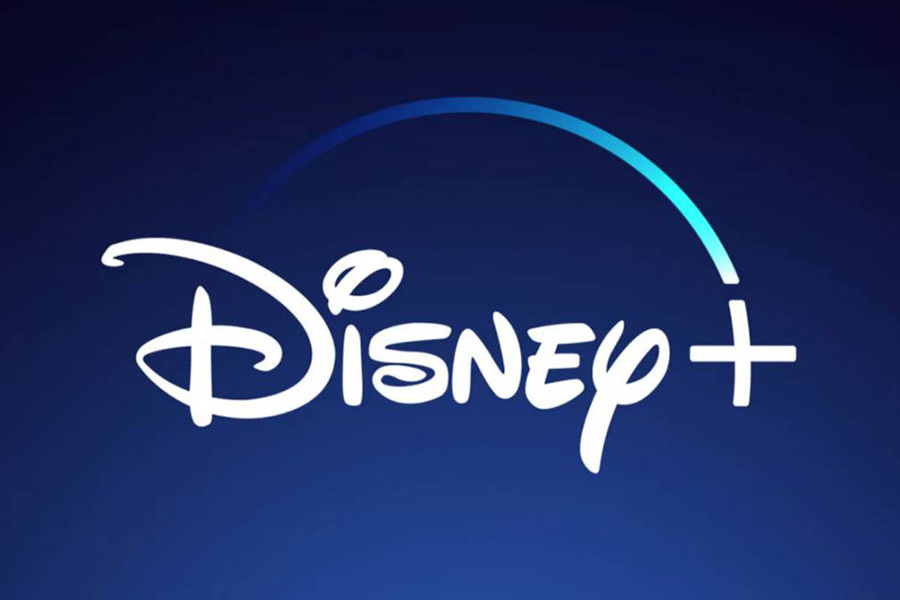 Tags from the story: Disney, The Walt Disney Company.

Thanks to its entertainment offering to consumers around the world, Disney+ announces that it has reached a new milestone: 50 million global subscribers in the first 5 months after its launch in the USA.

“We are truly honored that Disney+ is appreciated by millions of people around the world, and we believe this bodes well for our expansion across Western Europe, Japan and throughout Latin America this year,” said Kevin Mayer, Chairman of Walt Disney Direct-to-Consumer & International. “Great storytelling inspires and comforts, and we at Disney+ are happy to be able to offer a wide range of entertainment with joy and optimism“.

In the last two weeks, Disney+ has debuted in eight Western European countries including the UK, Ireland, France, Germany, Italy, Spain, Austria and Switzerland. In addition, since last week, Disney+ is also available in India. Here, it is offered in conjunction with the existing streaming service, Hotstar, and already has around eight of the 50 million total Disney+ subscribers.

Disney+ is the streaming service dedicated to movies and entertainment products from Disney, Pixar, Marvel, Star Wars, National Geographic and other brands. Managed by The Walt Disney Company‘s Direct-to-Consumer and international business, Disney+ is available on most Internet-connected screens and offers uninterrupted programming with a variety of original feature films, documentaries, live-action and animated series and short films. The service also gives access to Disney’s extensive film and television archive. Disney+ is the new streaming service where you can also find the latest releases of The Walt Disney Studios. All information and subscription options are available on DisneyPlus.com.