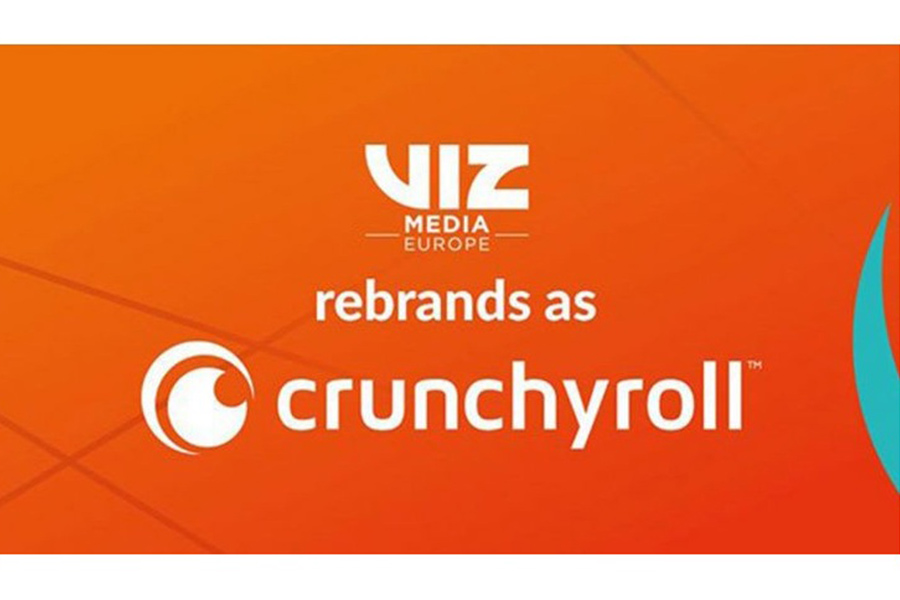 VIZ Media Europe SAS, one of Europe’s most established licensors and distributors of Japanese content, has been renamed Crunchyroll SAS

The leading company is in the process of transitioning the VIZ Media Europe brand to Crunchyroll, and all brands are starting to be communicated as Crunchyroll brands (KAZÉ, Anime on Demand, Anime Digital Network as a partnership between Crunchyroll and Citel, and Eye See Movies) and companies (AV Visionen in Germany, Ellation in Moldova).

John Easum has been appointed in the new role of Head of Crunchyroll EMEA. He will steer the expansion of Crunchyroll’s international efforts. “Now that we are under the Crunchyroll brand – I am even more excited to be given the opportunity to lead a very talented team that is uniquely positioned to grow the passion and engagement of anime and manga across the EMEA region. Our teams in Berlin, Paris, and Lausanne will continue to expand our mission which is to bring to our fans 360-degree experiences around the content they love, wherever they may be, through streaming, broadcast, home video, publishing, consumer products, events, gaming, and much much more!”

Crunchyroll is headquartered in San Francisco, with additional offices in Los Angeles, Tokyo, Chisinau – and now – Paris, Berlin, and Lausanne through the acquisition.

“We’ve admired VIZ Media Europe Group’s expertise in reaching and delivering quality experiences to anime and manga fans for many years”, said Brady McCollum, Crunchyroll’s head of international. “Together, our teams represent a stronger, global front and will be focused on finding ways to engage with current fans in meaningful ways, while also creating new fans along the way.”