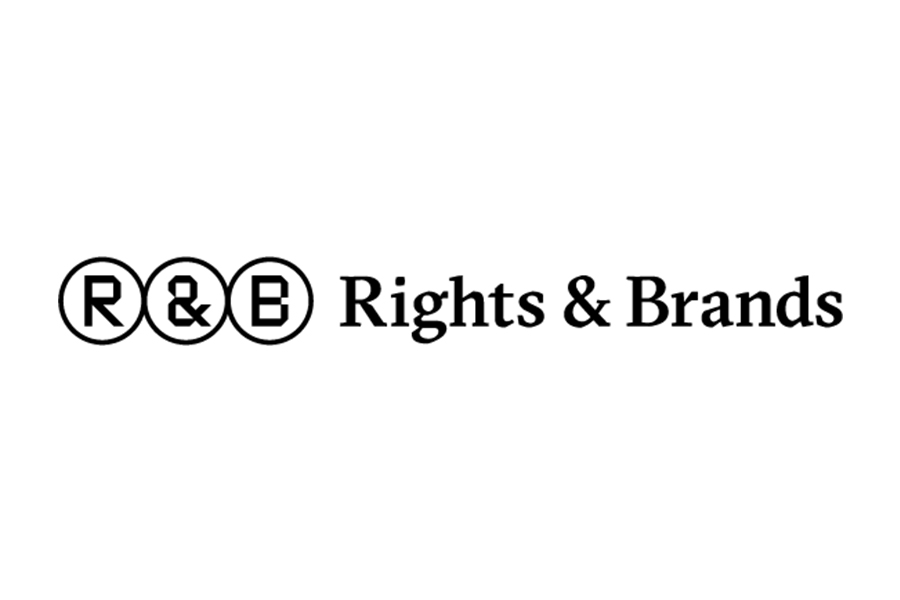 Rights & Brands has ramped up the licensing program over the past year to mark the  Moomin’s 75th anniversary. The brand is on a roll and shows no sign of slowing down; over the past ten years, turnover has grown tremendously and the number of Moomin licensees has almost tripled worldwide.

The Moomins, a family of plump white trolls with large snouts, are the central characters in a series of books and the comic strip created by Finnish-Swedish writer and artist Tove  Jansson between 1945 and 1980. Jansson achieved worldwide fame as writer of the stories which follow the characters’ adventures in the idyllic and peaceful Moominvalley.

Bavaria Media has a proven track record in creating stories and memorable moments for the brands they represent. Founded in 1983 and based in Germany, the company manages  international film, tv and music licensing, as well as content distribution. Bavaria Sonor  Licensing, the licensing division of Bavaria Media, was named ’Licensing Agency of the Year 2019’ at the Licensing International Award Germany. Their numerous clients include  Playmobil, emoji, Janosch, Big-Bobby-Car and Panini.

”We are delighted to welcome the Moomins to Bavaria Media – we feel honoured to have the opportunity to represent this timeless, classic brand,” says Ivica Maracic, Licensing and Sales Director at Bavaria Sonor Licensing. ”The Moomins have been loved for generations and we are thrilled to extend their licensing success story into Germany, Austria and Switzerland.”

”It’s wonderful to add a new sub-agent in these important markets,” says Roleff Kråkström, CEO of Moomin Characters. ”The timing is great, as the Moominvalley TV series is about to launch in Germany and Switzerland. The Moomin brand is constantly growing, both in revenue and awareness and we are actively building on this momentum. Bavaria Media is  exactly the kind of partner we need in order to expand the Moomin market share in  the region.”

Moominvalley TV series has been acquired by ZDF, the German public-service television  broadcaster, to be shown on ZDF’s platforms and on KiKA, the free-to-air children’s channel.

Patrick Ullman, CEO of Rights & Brands, says this partnership is another step in their plan to maximize the Moomin’s international presence.

”We are excited to welcome Bavaria Media into the family as part of our strategy – they are a great company with a lot of experience and success in managing iconic brands,” says Patrick Ullman. ”Nordic literature is very popular in Germany, so it’s a huge potential market.”