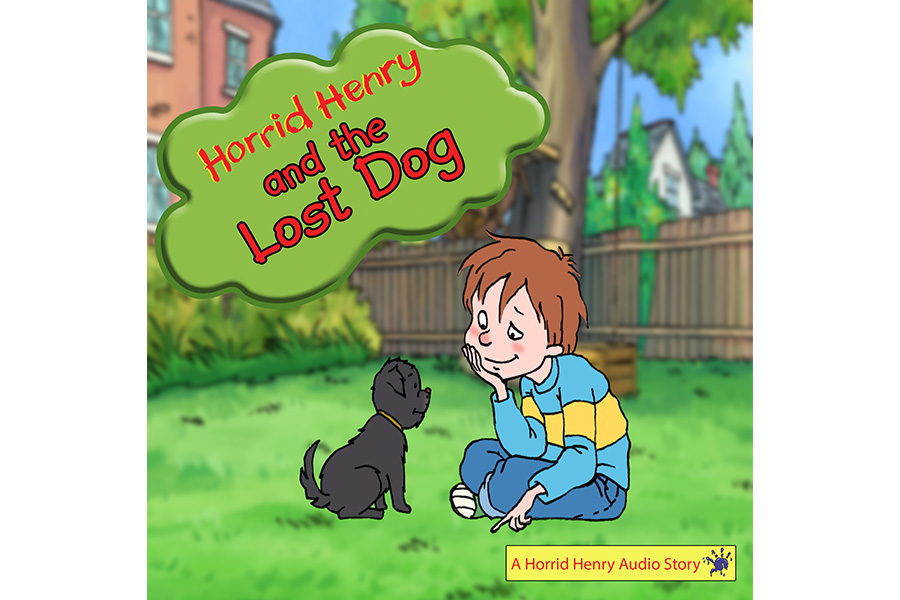 Novel Entertainment is launching a brand new publishing line based on the original stories from its award-winning animated TV series, Horrid Henry.

First out of the gate, and aimed firmly at the Horrid Henry audience of kids aged 7 to 11, the content takes the form of audio dramatisations from Novel Entertainment’s hit Horrid Henry TV series, featuring the show’s voice talent with additional narrative from Henry (voiced by Elizabeth Waterworth-Santo) and songs. The content will be available worldwide as downloads on major platforms such as Audible, Spotify, and iTunes and Amazon. The initial release will see 10 titles launch including Horrid Henry’s Fun Run, Horrid Henry Takes the Biscuit, and Horrid Henry and the Lost Dog.

“We’re delighted to be bringing these original Horrid Henry stories to life in exciting new publishing formats,” said Lucinda Whiteley, Creative Director and Co-Founder of Novel Entertainment. “With research showing audiobooks can positively impact reading skills and children’s mental wellbeing1, we’re looking forward to giving fans the chance to enjoy the hilarious storylines they know and love from the TV series, whether on car journeys, with friends or at bedtime.”

These new publishing products are the latest incarnations of Novel’s four-time BAFTA-nominated Horrid Henry, which is one of the biggest children’s animated shows ever in the UK. The fifth season is currently on air in the UK and the brand has expanded to include film, stage, radio and online extensions, as well as being at the heart of a successful licensing and merchandising programme.