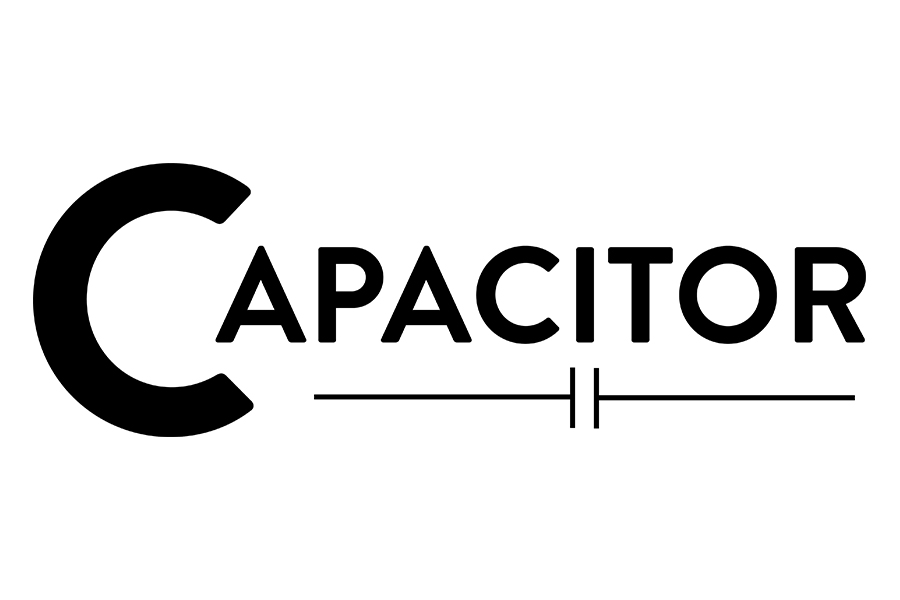 The new IP-focused entertainment company is led by veteran executives. Central to the strategy is a joint venture with NY-based Surge Licensing, a leading IP agency

Backed by capital from Europe and Asia, the new venture is a next-generation studio that will create and scale entertainment and consumer product franchises. The company takes a holistic, 360-degree approach to IP that integrates consumer products licensing with TV/OTT series and feature film production.

Capacitor will launch with a slate of episodic and feature titles for children’s, family, and YA audiences, in partnership with leaders from the toy, traditional publishing, digital publishing, video game, and hobby game industries.

Capacitor’s initial projects include an animated series based on the global toy brand, Feisty Pets, with Michelle Raimo Kouyate (former President of Production for Sony Animation, where she oversaw Hotel Transylvania 1 & 2, Cloudy with a Chance of Meatballs 2, and prior to that was an Executive Producer on Puss in Boots for DreamWorks Animation) attached as a producer. One of the company’s first feature titles is an animated and live action hybrid based on the designer vinyl toy phenomenon, Kid Robot. Matt Ember and Tom Astle (Home) adapted the screenplay and Cleo award-winner and commercial veteran, Rob Rugan will direct.

Hanson states, “It all starts with great storytelling that turns audiences into rabid fans. That passion drives a desire for further engagement with a brand or franchise, potentially including toys and other consumer products, video games, hobby games, and publishing. With world-class production and licensing groups under the same roof, we are uniquely suited to deliver tons of value to the global marketplace.”

Hanson will serve as CEO, segueing from Covert Media. Previously, Hanson was COO of QED International and COO of Annapurna Pictures. Asa Greenberg, who was entertainment group head of a mid-market hedge fund and an executive producer on Blade Runner 2049, will serve as the company’s Head of Corporate Development. Ian McGloin, a seasoned entertainment executive, formerly of Scott Rudin Productions and Dreamworks’ Wild Child Films, will serve as Head of Content Strategy.