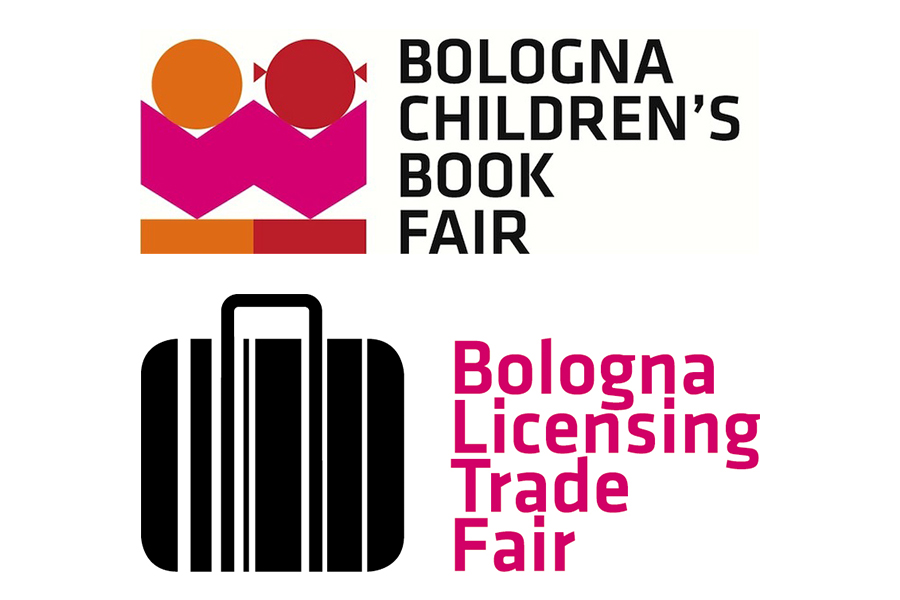 In parallel, Bologna Licensing Trade Fair as well awaits all the professional community in 2021

It is with great sadness that BolognaFiere announces the decision to cancel the 57th Bologna Children’s Book Fair – BCBF. As a consequence, Bologna Licensing Trade Fair has either been cancelled.

Unfortunately, the spread of the Coronavirus epidemic both in Italy and internationally has dashed every hope of holding the Fair even on the recently announced rescheduled dates of 4-7 May.
BolognaFiere has therefore taken the difficult decision to wait no further and act now to enable all the professional community awaited – publishers, authors, illustrators, designers, digital content creators, agents, licensors, licensees – to rethink your plans.

Bologna will nonetheless be present: the BCBF team is working to recreate online the atmosphere and the business and networking opportunities that make both Bologna Children’s Book Fair and Bologna Licensing Trade Fair a unique event, the most important go-to venue for the children’s publishing world and a cultural hub providing an overview of the new international creative trends.

“In these days we are dealing with a genuine emergency,” announced Antonio Bruzzone, General Manager of BolognaFiere, “one that involves not only our country but, unfortunately, has an international dimension. The need to contain the spread of the Coronavirus has made it necessary to introduce strict limits on travel between countries, thus having a significant effect on all forms of business. The trade fair system, which is based on face-to-face meetings and networking, has had to deal with an unprecedented situation: the aim, now more than ever, is to support businesses and ensure the best circumstances for the repositioning of individual initiatives in light of this situation. For the Bologna Children’s Book Fair, for which 90% of exhibitors arrive from abroad, it would have been unthinkable for us to propose an event at which participants would not be able to take part with the necessary peace of mind and in the atmosphere of friendship and collaboration that characterizes this great international community that each year comes together in Bologna. It was not easy to take the decision to postpone the event until 2021, but we have done so in the knowledge that we are providing an important contribution to overcoming this current situation. It often happens that unexpected and unprecedented situations breed new ideas, and this is exactly what has occurred with the Bologna Children’s Book Fair that is not merely postponing the event until 2021 but is already working on a series of new projects and initiatives to unite this great international community, whose faith in us has enabled the Book Fair to become the global reference event for the sector. Finally, the announcement well in advance of this decision has been based on the knowledge of how important it is for all participants to plan every detail of their attendance at a fair event, and at the same time, to best enable everyone concerned to best plan their own work in relation to the scenarios that the international situation imposes on us.”

It has already been announced the next edition of the Fair, in Bologna from 12th to 15th April 2021.

← MATTEL PRODUCTS.. FOR A SWEET EASTER CARTOON POSTPONED THEIR EVENTS →