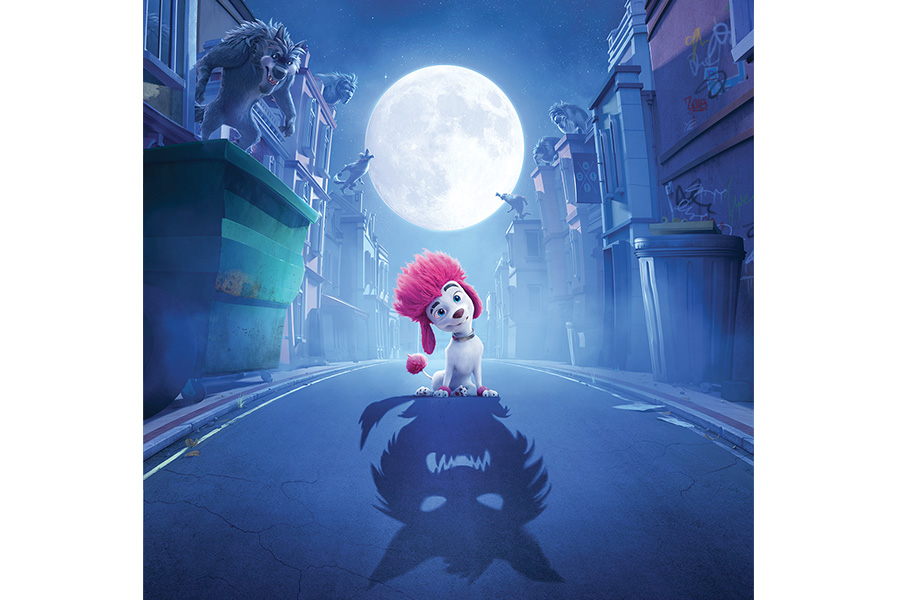 Studio 100 Film today announced an impressive slate of sales for the recently completed “100% Wolf”. The animation movie will travel around the globe to territories including Italy, Portugal, Turkey, South East Asia, the German-speaking territories and LATAM. Studio 100 Film acts as international sales agent and is located at Marriott Office #286 at this year’s EFM.

Alexia Gates-Foale, Producer of 100% Wolf and Head of Animation at Flying Bark Productions, comments “We are thrilled to see the completed movie in Berlin. ‘100% Wolf’ takes the audience on a journey with our hero Freddy who is learning to accept himself as a very pink and fluffy poodle, and in doing so he develops the capacity to be a great leader! We loved joining Freddy on his adventure – and we are convinced that kids around the globe will too.”

Greg Gavanski, Executive Producer of 100% Wolf and Animation Division Head at ReDefine, adds “We are delighted to have co-produced ‘100% Wolf’. It was fantastic to collaborate on this wonderful project with such a talented team at Flying Bark. We thoroughly enjoyed working together with the filmmakers to bring this beautiful story to life which explores the universal themes of diversity and self-acceptance.”