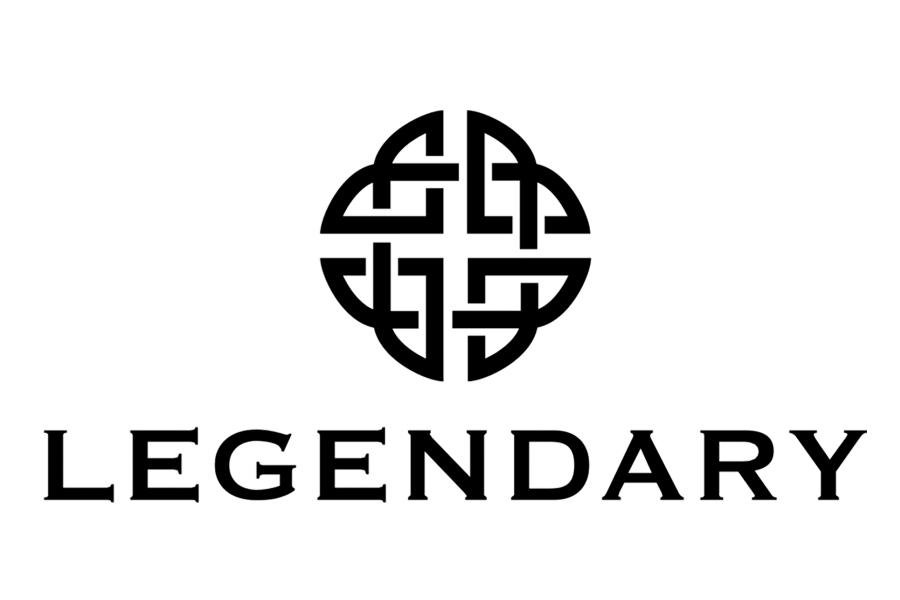 Legendary and Toho Co. Ltd announce new licensees in time for global release of Godzilla vs. Kong on November 20, 2020

As excitement builds for the November 20, 2020, release of Legendary Pictures and Warner Bros. Pictures’ epic action adventure Godzilla vs. Kong, Legendary and Toho Co. Ltd. have announced an exciting slate of licensees that will deliver a diverse offering of merchandise and experiences to fans as they gear up to see two of cinema’s biggest icons battle it out on the big screen. International toy titan Playmates has been named master toy partner, with forthcoming products themed to Godzilla vs. Kong, as well as additional product lines inspired by Legendary and Warner Bros.’s Monsterverse and Classic Toho Monsters.

“Kong and Godzilla permeate every aspect of pop culture, and we are excited to bring them back to the forefront of the zeitgeist with our best-in-class partners,” said James Ngo, Executive Vice President, Franchise Management, at Legendary Entertainment. “We are also working to expand this program into gaming, fashion, sports, food & beverage and more in order to create additional entry points for fans to engage with these two larger-than-life titans.”

“Godzilla has become a beloved international figure since its first film nearly 65 years ago,” said Keiji Ota, Chief Godzilla Officer (CGO) of Toho. “We’re thrilled to work with these companies to bring the awesome power of Godzilla vs. Kong to life with toys and products for kids of all ages.”

Additionally, the Godzilla vs. Kong publishing program, which is being rolled out by Legendary Comics, will include two graphic novels, an art book, novelizations, and children’s books, offering fans a chance to delve deeper into the adventures of the great Godzilla and mighty Kong.