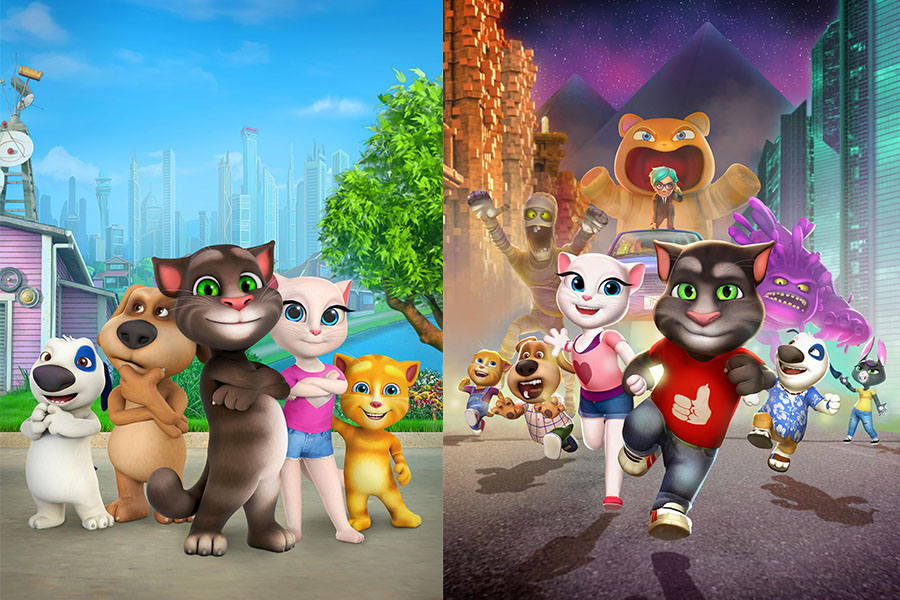 Epic Story Media Inc. has been appointed by Outfit7 Limited as licensing agent the for its award-winning flagship family entertainment brand, Talking Tom and Friends

Outfit7 Limited has developed and launched over 22 Talking Tom and Friends mobile games, which have received over 10 billion downloads globally to date. In 2019, its innovative virtual pet game “My Talking Tom 2” ranked as the sixth most-played mobile game in the world. The Talking Tom and Friends brand is also one of the top 20 favorite game brands in the U.S. and has amassed over 325 million local views across its YouTube content.

Ken Faier, El Presidente and Founder of Epic Story Media, said: “We’re extremely excited to join forces with Outfit7 Limited and work on one of the world’s strongest gaming and video brands.”

Epic’s Head of Licensing and Merchandising, David Sztoser, added: “We will leverage Talking Tom and Friends’ success and build an innovative and robust licensing program in the U.S. and Canada.”