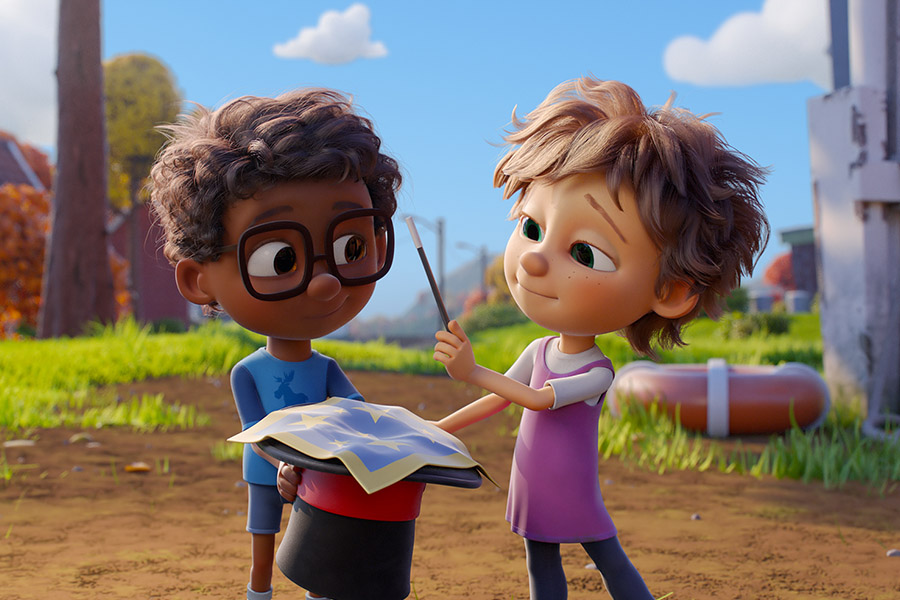 ELLA BELLA BINGO TAKES A TOUR AROUND THE GLOBE

Studio 100 Film and Kool Produktion AS announced a slate of sales and first admissions for the recently completed animation movie Ella Bella Bingo. The Norwegian production will travel to territories from the US, Canada and UK to Benelux, France, Portugal, Bulgaria, Poland, the Baltics, Russia and Ukraine, to Turkey, South Korea and LATAM. Ella Bello Bingo has already been released nationwide in Norway on January 24th 2020 with a total admission of 51,136 till February 18th. In Denmark, where the film was released on January 31st, the total admission as of February 18th is 31,068 and showing strong numbers.

Frank Mosvold, Producer of Ella Bella Bingo, comments “Ella Bella Bingo is a fun film about the power of friendship. It is a film where both children and adults can identify with the challenges of the protagonists of the movie. We are extremely pleased with the release of Ella Bella Bingo in Norway and Denmark. The film has been both a commercial and critical success. It is very seldom critics take animated family films to their hearts, as they have done with Ella Bella Bingo in both countries. Ella Bella Bingo has exceeded our expectations in our home market and we look forward to introducing our film to the world.”

Ella Bella Bingo tells a touching story about the fear of losing one’s best friend, a story we all can identify with. Ella Bella and Henry are best friends, but one day a new boy moves into the neighborhood and their friendship is challenged. In the tradition of Astrid Lindgren the film takes children seriously and sees the world through their eyes.