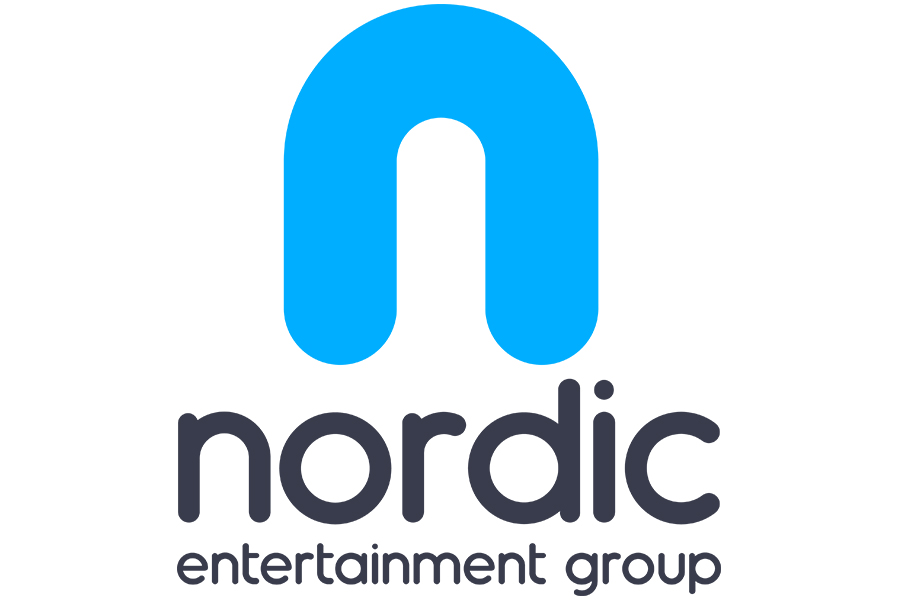 Nordic Entertainment Group (NENT Group), the Nordic region’s leading streaming company, and The Walt Disney Company Nordic have extended their long-term content relationship in a multi-year deal. For the first time, NENT Group’s Viaplay streaming service and Viasat pay-TV channels will have the exclusive first-pay window for the latest blockbuster films from 20th Century Studios in the Nordic region. Viaplay viewers can also continue to enjoy new and established ABC series such as ‘Grey’s Anatomy’ and a wide selection of popular 20th Century Studios library films. In addition, Disney’s boutique of channels including Disney Channel, Disney Junior and Disney XD will continue to be available to Viasat subscribers across the Nordic region.

The 20th Century Studios first-pay window film slate for 2020 includes critically acclaimed and Oscar-winning titles such as ‘Bohemian Rhapsody’, ‘The Favourite’ and the 2020 Oscar-nominated ‘Jojo Rabbit’ and ‘Ford v Ferrari’, alongside the most recent installment in the successful ‘Terminator’ franchise. The extensive 20th Century Studios library includes some of the world’s most recognisable film properties such as ‘Alien’, ‘Planet of the Apes’, ‘Die Hard’ and ‘Deadpool’, along with classics like ‘Pretty Woman’ and ‘Braveheart’.

Two of ABC’s hottest recent series will also receive Nordic premieres on NENT Group’s platforms: the sci-fi mystery thriller ‘Emergence’ and ‘Good Trouble’. The latter is a spin-off from the hit drama ‘The Fosters’, which has a dedicated following amongst young adult audiences in the US and on Viaplay in the Nordic region.

In addition, NENT Group will continue to offer Disney Channel, Disney Junior and Disney XD to its Viasat pay-TV subscribers across Sweden, Norway, Denmark and Finland. Viasat subscribers will also have access to extended catch-up of the latest series from the Disney TV channels.

Filippa Wallestam, NENT Group Chief Content Officer: “This agreement will extend our relationship with Disney to nearly 20 years and showcases both the popularity of their content with our viewers and the fantastic viewing experiences available on Viaplay and Viasat. We will now show even more of the world’s biggest films and series for years to come.”

Hans van Rijn, SVP and Country Manager of The Walt Disney Company Nordic: “We are delighted to extend and expand our content partnership with NENT Group as we together look to bring Nordic audiences more original stories across more screens from the legendary 20th Century Studios. Furthermore, we are thrilled to continue to offer Viasat subscribers our full portfolio of the Disney TV channels.”

As part of other content agreements with Disney, NENT Group offers Viaplay customers Fox+ (a service with over 4,000 episodes of boxsets including ‘24’, ‘Prison Break’ and ‘Futurama’) and National Geographic+ (a service offering 600 documentary episodes), in addition to showing 20th Century Studios films and series such as ‘How I Met Your Mother’, ‘The Simpsons’ and ‘Bones’ on its free-TV channels and carrying the Fox channel in its Viasat pay-TV packages. NENT Group is also responsible for advertising sales for Fox and Disney channels in Sweden, Norway and Denmark. These agreements continue to run on a multi-year basis.